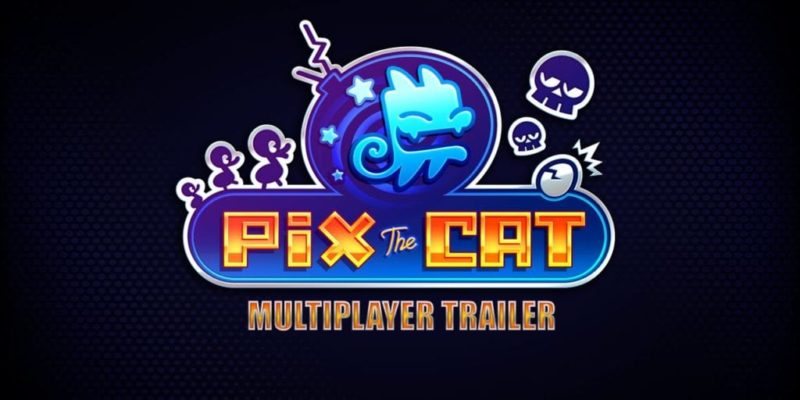 I’m looking forward to Pix the Cat‘s PC launch at the end of January, and this multiplayer trailer makes it look even more entertaining.

The multiplayer mode looks like some sort of insane combination between Snake, Bomberman, and maybe Chu Chu Rocket (although I admit I’m probably just being hopeful with that last one). Up to four players can battle it out across seven areas, in which they’ll gather ammo eggs to fire as missiles, drop as mines, stun foes, or to allow for speedy dashes. Death simply means coming back as a ghost to bother the other players, although a ghost ramming a Pixbot brings them back to the battle properly.

The downside? It’s local only. Boooooo. That’s admittedly best for games that make you want to punch the people you’re playing with, but it’s a bit of a downside for those of us who don’t really have people to play with.

Pix the Cat is due out at the end of January.

Strafe is the 1996 FPS that makes heads explode on Kickstarter