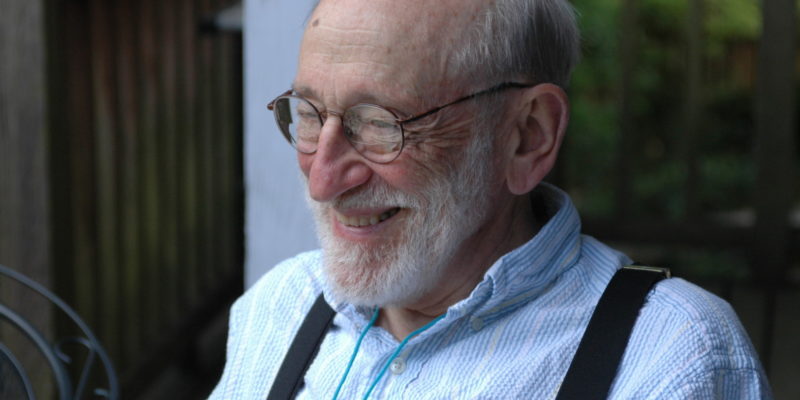 The computing world lost a legend today. The computer scientist who gave us the pixel, Russell Kirsch, has passed at the age of 91. His invention of the pixel back in 1957 was a groundbreaking innovation. This was years before computers were able to take full advantage of it.

Born in 1929, Kirsch was a student at both Harvard and MIT. He then began work at the National Bureau of Standards (now the National Institute of Standards and Technology). Kirsch was also part of the team behind the SEAC, the Standards Eastern Automatic Computer, which was amongst the first stored program computer in the United States. After developing the pixel, Russell Kirsch created a tiny black and white digital image, measuring 2-inches by 2-inches, of his son, made up of a 176 x 176 pixel array.

First of its kind 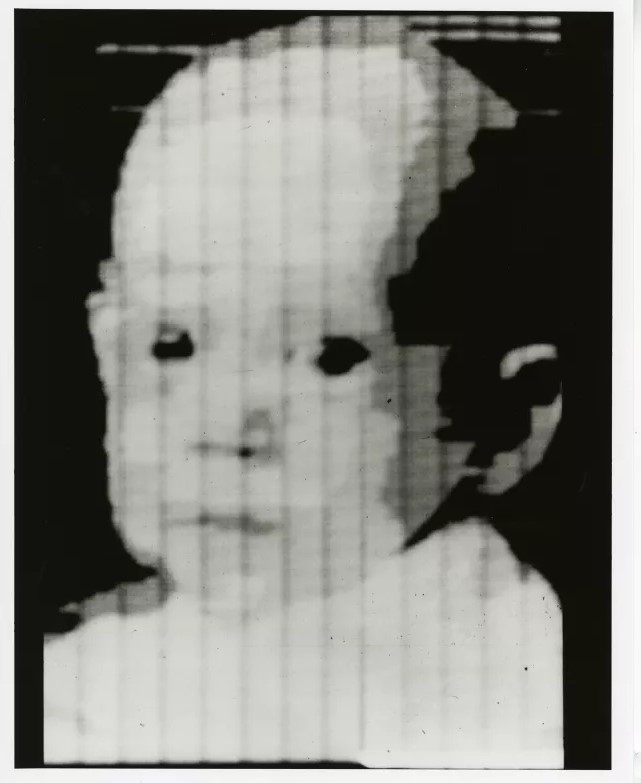 This was the first ever usage of the pixel as we know it. In fact, Kirsch believed that an input device of sorts was needed so the image could be translated into something that could be stored on a computer. According to the now defunct NIST virtual museum, “the scanner used a rotating drum and a photomultiplier to sense reflections from a small image mounted on the drum. A mask interposed between the picture and the photomultiplier tessellated the image into discrete pixels.”

The image of his son may not be familiar to many, but Walden Kirsch is a recognizable name. He works at Intel in Oregon. The younger Kirsch has also been credited with plenty of images and stories associated with Intel. Who knew he would be a pioneer at such a young age? 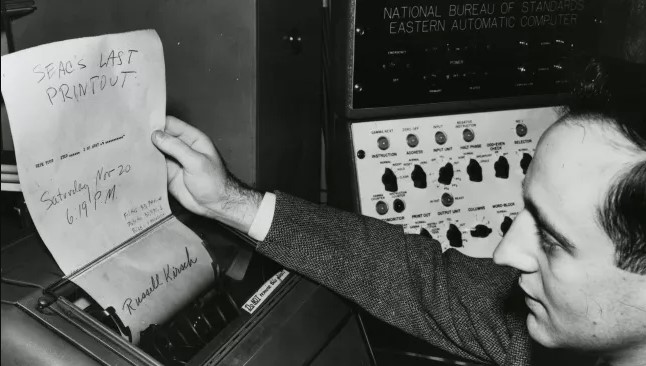 An interesting fact about the pixel is how Russell Kirsch perceived its current form. “I started out with a bad idea, and that bad idea survived,” Kirsch commented on the idea of square pixels.

Russell Kirsch is survived by his wife, Joan, and children, Walden, Peter, Lindsey, and Kara.