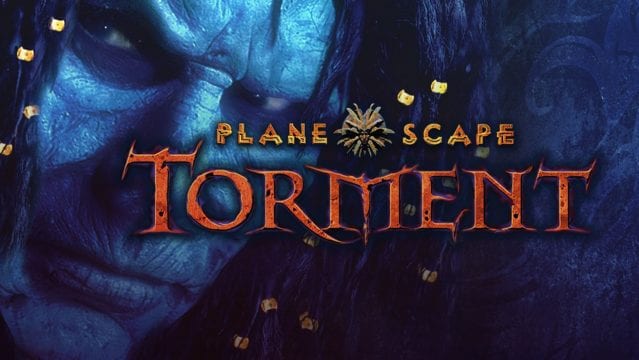 Beamdog, the company behind recent ‘Enhanced Editions’ of titles like Baldur’s Gate and Icewind Dale are now dropping heavy hints about Planescape: Torment. Multiple tweets from the team’s account have pointed towards a four(ish) day countdown at planescape.com.

Tweets like “Get your Nameless vacation destination here!” are a pretty typical representation of what’s on their timeline right now. The Nameless One being, of course, the much-acclaimed RPG’s protagonist. Wizards of the Coast, who currently own the Planescape license, have also been directing attention towards the timer as well.

All of which would seem to suggest a build-up to some sort of Planescape: Torment Enhanced Edition announcement. The timer will conclude around midday Pacific Time on Tuesday, so that’ll be when to update your journals.