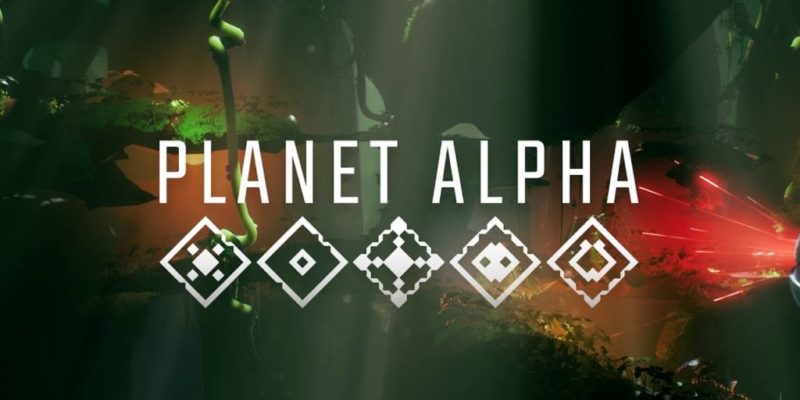 Danish developer Adrian Lazar and his team are set to bring their fantastic looking platformer Planet Alpha to PC later this year.

Promising fast platforming action, puzzles, and stealth mechanics, players will have to explore the world and uncover the ability to rotate and control the planet.

The game has been in development for some time, since 2013, and it’s picked up a variety of pre-release industry accolades. Lazar, who is the brains behind the project, started the game in his own time while working at IO on the most recent HITMAN series.

“Planet Alpha is the work of passion of a small but very ambitious team. We are building something special and we’re putting everything we have into it. Developing the game for over 4 years has been a roller coaster, so when we looked for a publisher we were very selective”, said Lazar on the new partnership with Team 17.

Check out the video below because it is quite stunning.