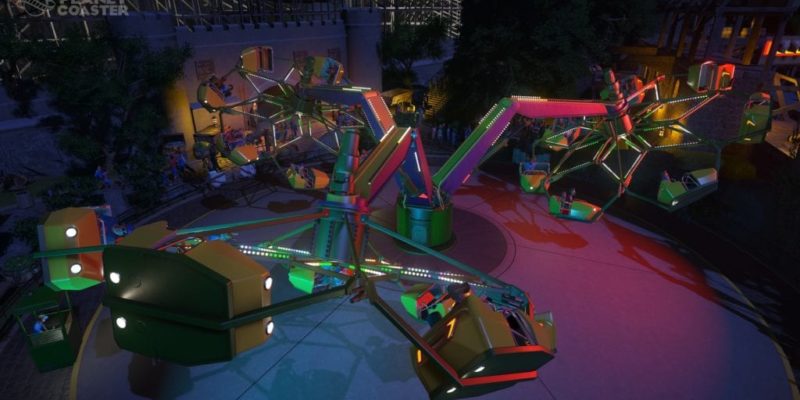 Planet Coaster has just been updated to version 1.14 and there’s a surprise included.

The update is not a massive patch but it does add Japanese localisation. Although there being no bug fixes or features included in this patch, there is a new addition in this update and it’s a new ride called Tri-Storm. This is a ride with three arms coming stretch out from a central point. Each arm also holds seven cars for fun seekers which rotate the counterclockwise to the main arms.

The next major patch is not due until April so enjoy this freebie for now. 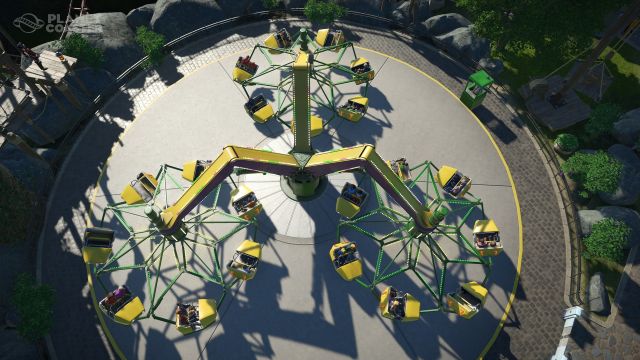 Oculus share their VR line-up at GDC. Watch the trailers