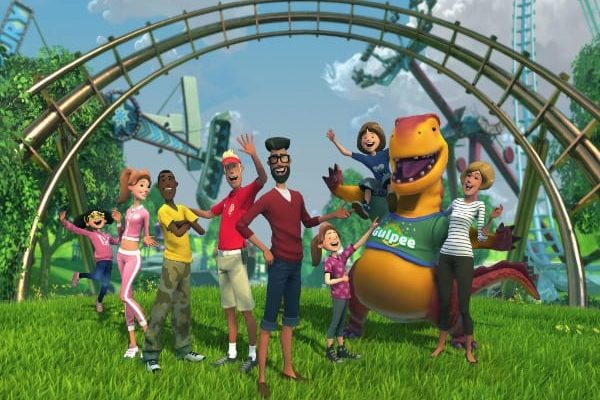 Frontier have announced that roller-coaster park title Planet Coaster will be coming to Steam for the release of ‘Alpha 3’ on 23 August. The game is already available in early alpha through Frontier’s own store, but Alpha 3 will bring Steam Workshop integration for modding and provide Steam keys for all those who’ve already purchased.

“Steam and Steam Workshop will form the backbone of Planet Coaster’s in-game community and sharing features,” Frontier state. Alpha access through the Frontier Store will close on 25 August. From that point on, it sounds as if Planet Coaster will effectively be a Steam-based game.

“Alpha 3 will launch via Steam, and will continue to be playable and supported by Frontier until Planet Coaster prepares to enter its Beta phase (date to be announced),” the announcement says. While there’s no specific Beta date yet, the release window for the finished, full version of the game is said to be Q4 2016 (so, somewhere around October-December).

Watch Dogs 2 video invites you to meet Marcus and DedSec