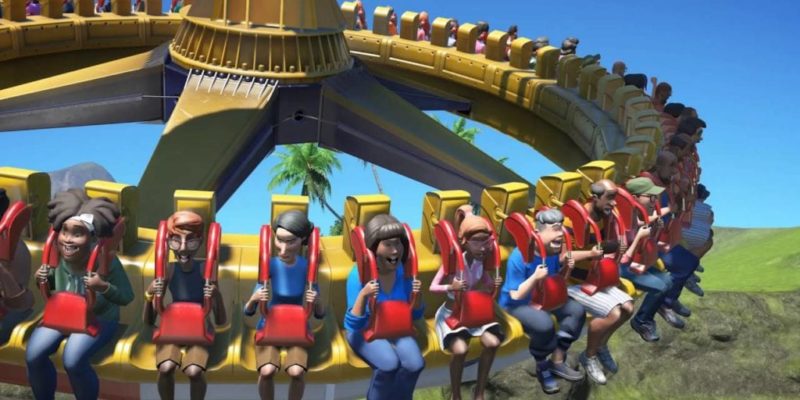 Planet Coaster has only been out a few days but new content is already on the way for the holidays.

The free content is a “Christmas present” from the Frontier team and they have revealed some of the new planned content. In true democratic fashion, Frontier want to know which of the following rides you would like to see in the free update.

To help them decide, players can vote here. This won’t be the only free content coming in the update but they’re not quite ready to reveal the rest.

Check out our review of Planet Coaster.