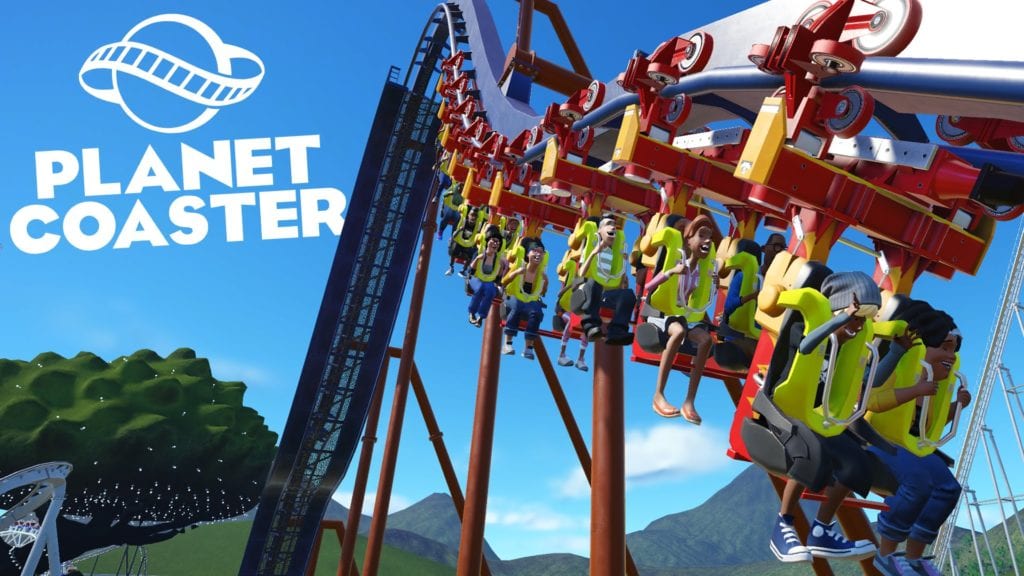 A new patch for Planet Coaster has been released taking the game to version 1.1.3 and it comes with a new ride.

Along with all the fixes, the Scizzer is a flat ride twin axle ride that all park goers should enjoy. It doesn’t look quite as exciting as some of the coaster creations we’ve seen but it would probably still make you barf.

In other important patch news, this update should resolve the problem of guest behaviour and over-purchasing of gift items. The dev team has also attempted to fix problems with queue length and guest decision making. The update explains:

“The following improvements have been made to the queueing system and guest decision-making. Guests are now more willing to join longer queues in order to help address the issue with not enough guests in ride queues. There have been various improvements in the way guests access ride queues in order to avoid guests thinking a ride queue is full – even if it’s empty! The ride info panels have now been adjusted to reflect more up-to-date thoughts to improve how relevant the thought feedback on the info panel is!”

The patch is available now on Steam. 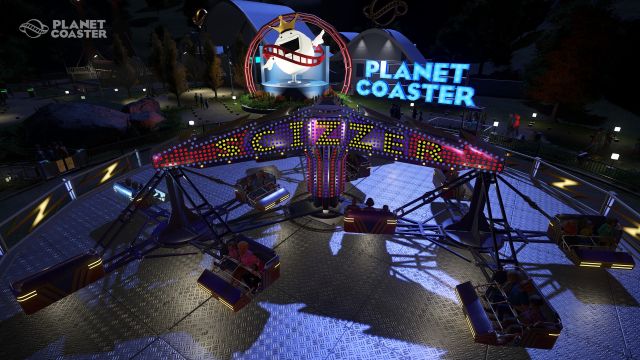