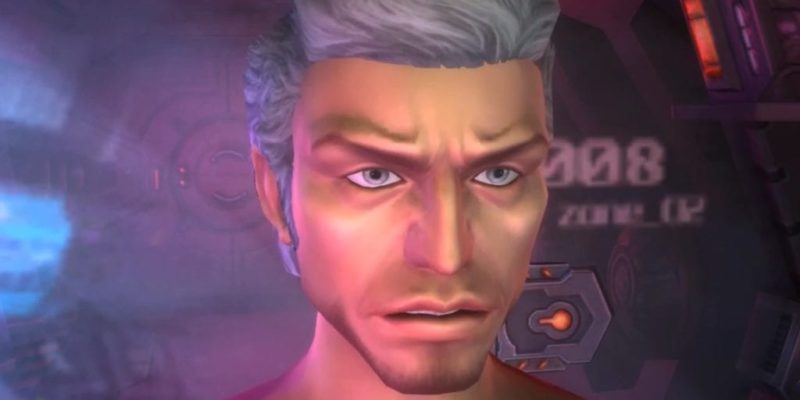 It’s nothing new to say that a lot goes into designing a game. There are so many interlacing pieces that rely on each other for the game to work properly. If one thing stops working, a lot else will stop working along with it. Unfortunately, Pathea Games revealed that their server had some sort of issue, resulting in the loss of all of Planet Explorers‘ game code. The developer has been hard at work over the past month trying to salvage the files but they have been unable to do so. Without having any success in remedying the problem, Pathea explained that they have “arrived at the unfortunate conclusion that it’s a lost cause unless we completely rewrite the code from scratch.” The developer has no plans on recreating their code from back in 2013, citing a lack of resources enabling them to do so.

“We used a software called U-link for PE, and that software is now defunct. Even if we had the original U-link code, we still don’t have the configurations and additional code we wrote back in 2013. Under the circumstances, we just don’t have the resources to rewrite the multiplayer code for PE. We’re truly sorry for this.” 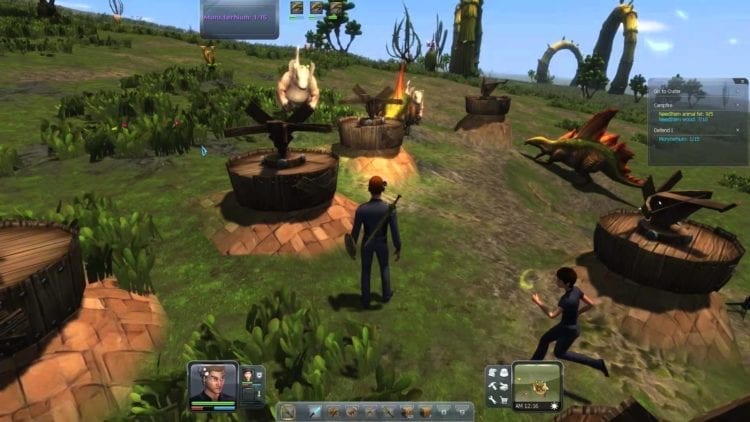 Having lost the code, and unable to recreate it, Planet Explorer will no longer support multiplayer gameplay. Pathea plans to change it into a free-to-play title later this week for those still interested in the single-player mode. So, you can still explore your planet, set up a base, craft a ton of items, and do quite a bit else. You just won’t be able to do any of that with other players.

There is a little beacon of good news in all of this. Instead of trying to recreate Planet Explorers, Pathea Games have revealed that they plan on starting development on Planet Explorers 2 next year. The developers are aiming to make the sequel “much better” than its predecessor and, when an alpha version of that game, is ready Pathea will put it out as free-to-play as well. Not much other information was given about Planet Explorers 2. 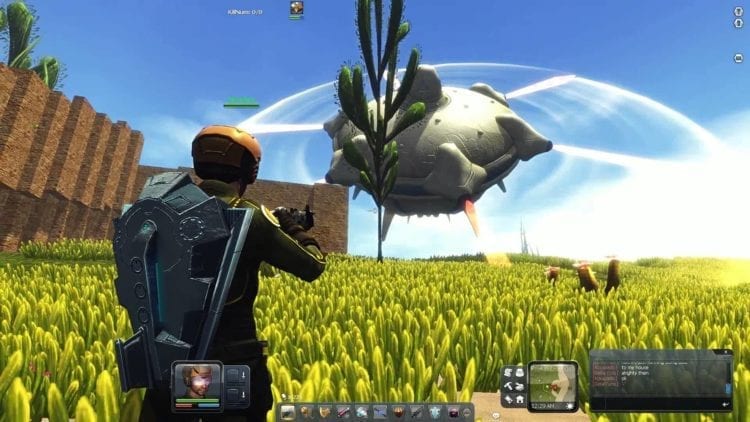