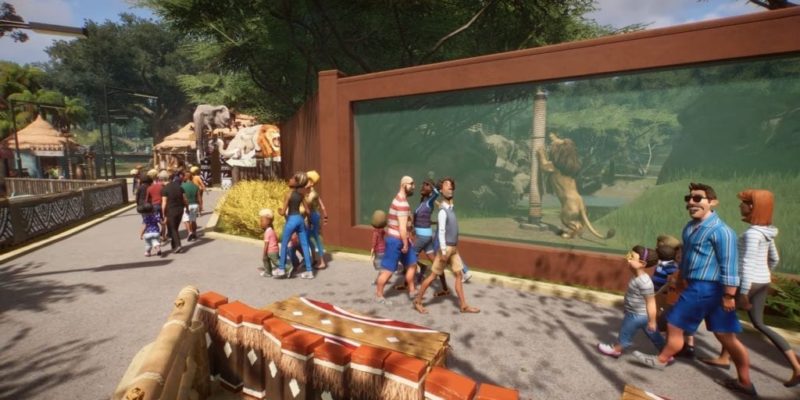 The first gameplay trailer for Planet Zoo, shown earlier today during the E3 2018 PC Gaming Show, is now available. So far, it’s looking about as well as you’d expect. In Planet Zoo, your job is to, well, run a zoo, with all the ups and downs that come with the job. For example, you get to hire people to vacuum hippo poop. In fact, you can even watch the hippo doing the business in this very trailer. Interested? I thought so.

Planet Zoo is coming from Frontier Developments, the team behind games like Planet Coaster and Jurassic World Evolution. The game is set to be the “ultimate zoo sim,” complete with animals with their own AI behavior, allowing them to explore their confines and react to events around them. Planet Zoo comes with its own campaign, much like its predecessors, but you can also just play around in complete freedom in a sandbox mode. 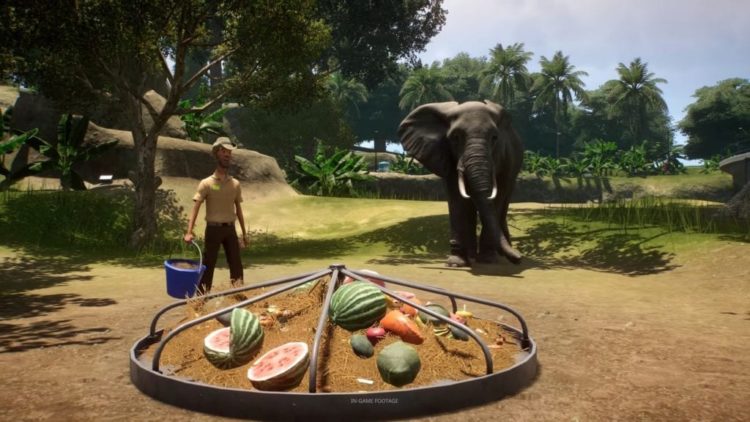 If you build it

Every part of the park is built by your design. You create pathways, habitats, and landscapes, and you can customize each feature to build your own dream park. Animals must be taken care of and fed, all in order to keep them happy and healthy. It’s not clear if pissing off the hippos causes them to break free and eat the patrons, however. In the Jurassic World game, that feature made some sense. Here, they may just poop angrily instead. 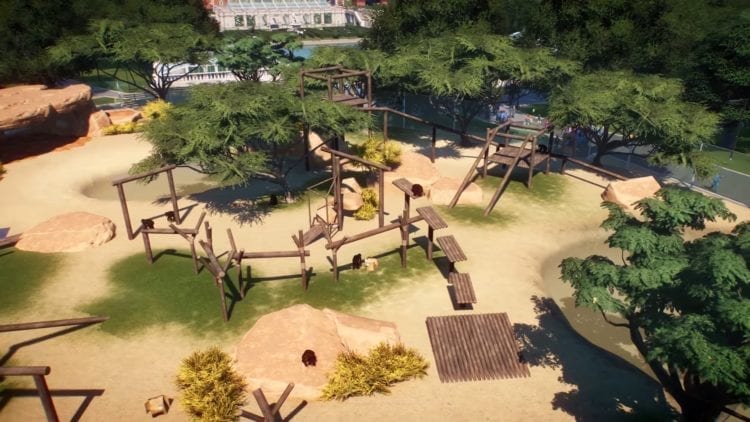 Build the zoo to your specifications.

There are a plethora of animals to feature in your zoo. Besides hippos, we also see lions, giraffe, apes, and a lot more in the video. Those who pre-order the deluxe version of the game will also receive the Komodo dragon, pygmy hippopotamus, and Tomson’s gazelle.

Planet Zoo will release exclusively onto PC on November 5 this year. Check it out on Steam.