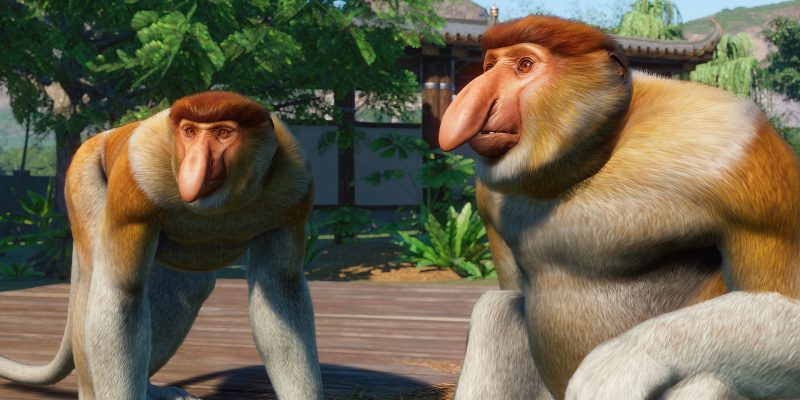 Planet Zoo creator Frontier Developments has announced the Southeast Asia Animal Pack, a DLC with double the number of animals as usual and no building parts or other creative assets.

Double the animals, double the fun

Planet Zoo and its DLC have regularly been criticized for its lacking number of animals. So far, the packs often only introduce four or five new animals along with a large number of new building materials for a premium price. Many players in the community felt these DLC packs focused too much on buildings and not enough on animals — and for a premium price to boot. But with an animal-focused DLC, the community on Reddit and Twitter is feeling positive again.

The new timed scenario is another welcome addition to Planet Zoo, introducing you to even more animals. Seven of these animals are habitat animals, while one — the giant leaf insect — is an exhibit animal.

But the Southeast Asia Animal Pack is not the only new content. Along with the DLC, Planet Zoo will receive its free 1.5 update, bringing new features to the base game. The pack includes a new water feature, along with an option to open an information panel with statistics, as well as offer customization options. 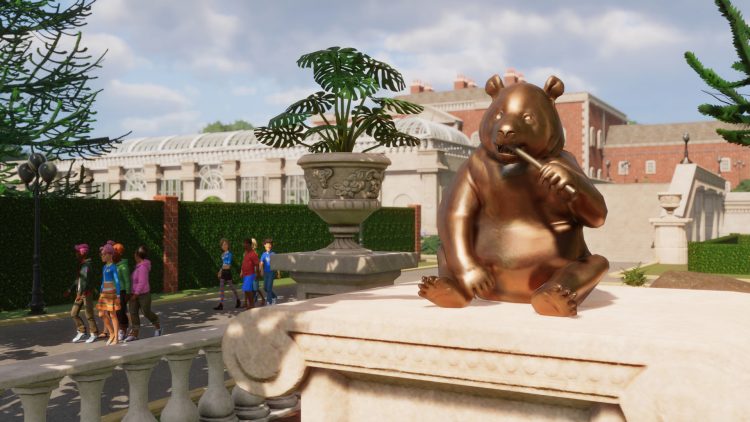 Billboards and educational boards will also become customizable, allowing you to create their own signs to put around your zoos and habitats. This includes custom audio as well.

There are several more quality of life changes coming to the game. March 30 is looking like a good day for Planet Zoo fans. The Southeast Asia Animal Pack will be available on Steam for $9.99 USD.

What to expect from the Magic: Legends open beta