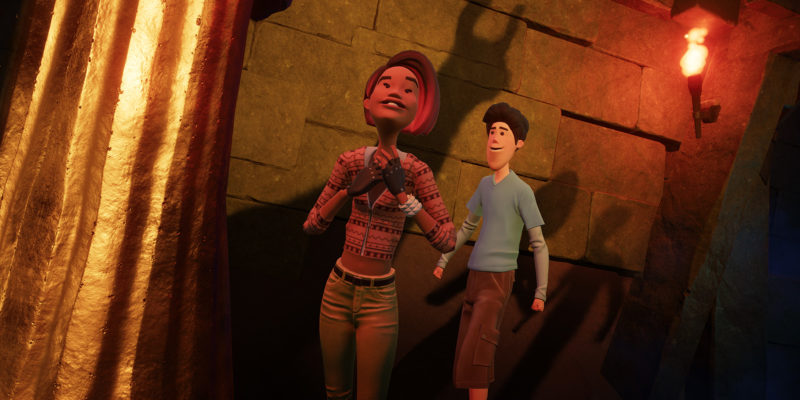 After announcing the large, free Update 1.2, Planet Zoo has begun teasing the next DLC as well. Fans already speculated that DLC was on the way, as Update 1.1 came alongside the Arctic DLC, and Update 1.2 will feature the new moss and tropical rocks. And indeed, the official Planet Zoo Twitter began a little adventure game, asking players for input through hashtags, all the while teasing images of what’s next. So far, it looks like we can expect a South America-themed DLC pack, possibly including llamas or other camelids of some form.

Running as fast as you can, you have evaded the trap! Breathless, you come to a stop in a large room, lit by a strange, golden glow… A large statue towers over you.

What could this be? pic.twitter.com/saGlf5k26W

The first image that Planet Zoo tweeted out took place in a temple. Many quickly jumped to the conclusion that it must mean some kind of Amazon, rainforest, or South American pack. Fans immediately brought up jaguars, too, which seem like the most popular wish as a new animal addition. But what else can we hope for?

Well, Planet Zoo‘s latest tweet shows the shadow of a llama-like animal. The caption of the image implies it’s a statue, but the fact that it is llama-esque makes it quite likely that we’ll get some kind of camelid. Why else add a statue of an animal that’s not in the game? Of course, llamas themselves are fully domesticated animals and do not live in the wild. So, while some zoos have them, don’t write off other camelids such as guanacos or vicuñas just yet. Those could also become Planet Zoo‘s next new additions. 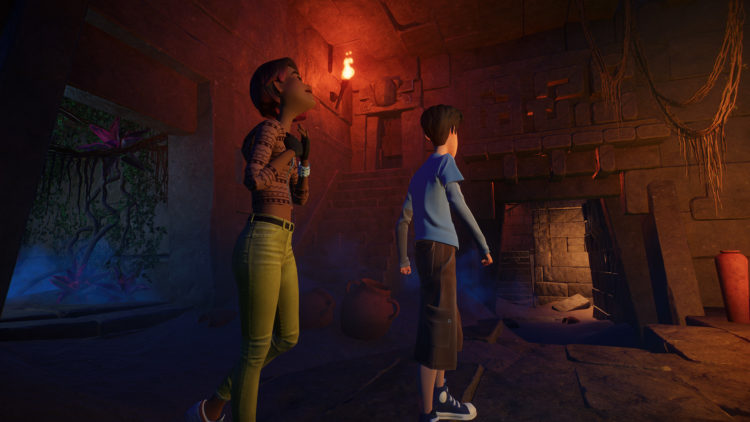 As mentioned, jaguars are a popular pick for Planet Zoo and iconic for the South American rainforest. Frontier would almost seem crazy if they didn’t include them. Other popular suggestions include the capybara, sloth, giant anteater, and some kind of monkey, like the spider monkey or squirrel monkey.

All we can really do is speculate and wait, but the question is not just what animals to expect in the next Planet Zoo DLC. We must also wonder about how many. After all, the teasing has gone on for much longer than it did for the Arctic Pack, and there was some mild criticism that there were only four new animals last time around. It seems like the team wants to build more excitement this time around, so does that mean we’ll get a bigger DLC pack?

With over 200 new scenery pieces in the Arctic pack and a bunch of free ones coming in Planet Zoo‘s Update 1.2, it seems like a big ask to wish for a larger DLC pack than last time around. But you never know.