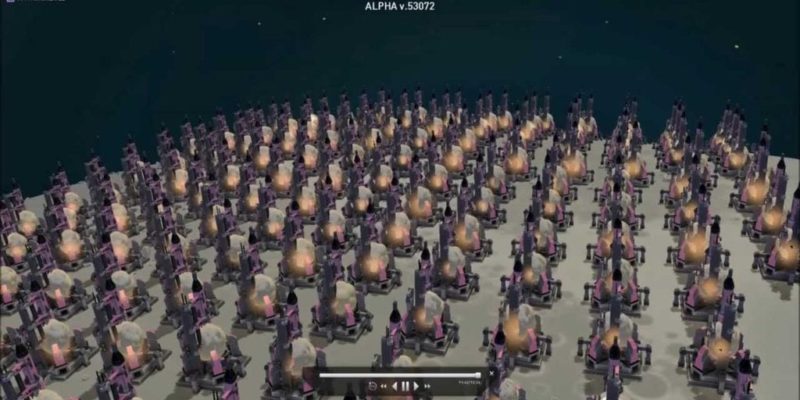 Uber Entertainment has been busy with Planetary Annihilation alpha test and it sounds like they are about to reach a new milestone in the RTS’ development.

According to their latest update post they are now  “aiming to release in a couple of weeks” which would mean around the end of September. Backers and Steamearly access players, who shelled out a lot of cash, will be able to check out new features in the beta such as  interplanetary war,  colonization, and blowing up planets.


With this beta goal now been set, Uber continue work on the alpha version with smarter AI, naval and water plants, nuke iteration, and further optimisations in the latest game update.

Finally, like big explosions? Ever wonder what 166 nukes could look like if they were all launched at once? One player recently decided to launch a whopping 166 nukes to see what would happen.