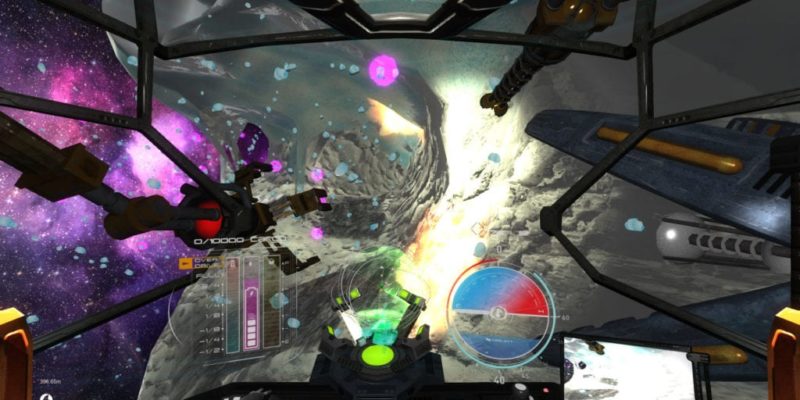 In Planetary Prospectors: ARM players are tasked with escaping a Mining Barge which has been taken over by hostile alien AI and it’s all set in a proceduraly generated “near infinite” universe.

The first update to arrive will be a multiplayer mode which will initially be released as a mobile companion game and will then roll out as a “dedicated multiplayer experience”. This will enable player to trade minerals and exchange cargo for credits or crafted equipment.

Nefarious has also been working with SteamVR using IR tracking where a player will start in a 15×15 foot jail cell that allows access to a Mining Repair Rescue Mech which can then be piloted in VR using the Steam Controller. Other VR devices such as the Rift will also be supported eventually and they recently overhauled the graphics to better support VR.

The game is in sale at the moment with 40% and might be worth a look if you plan on taking the VR plunge next year,

PC Games That Got Away: Paul’s Christmas Gaming Plans