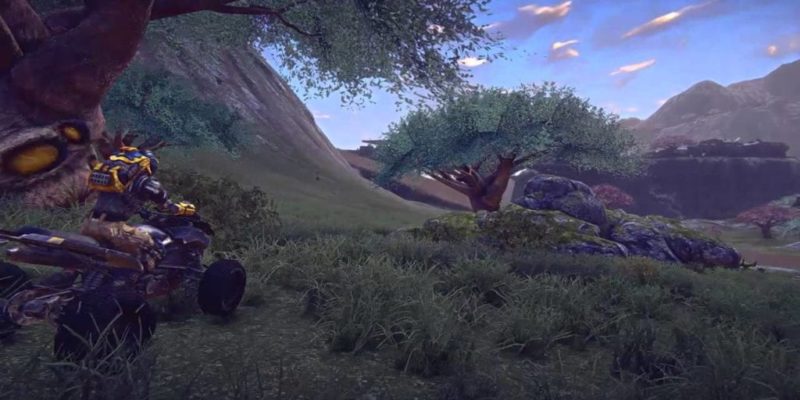 The SOE Live event is currently taking place in Las Vegas and the big news from the show is that Planetside 2 will launch on 20 November after months of Beta testing.

The FPS shooter is free to play with an optional $14.99 premium sub per month. There’s also currently the Alpha Squad package which grants you access to what’s left of the Beta, the ability to reserve your name for launch and of course in-game items.

The Beta launched back on 3 August and SOE released some fun stats from the on-going test.

There’s been some concern from testers that game is simply not in a polished enough state to launch, but according to SOE, that’s to be expected as it’s an MMO. Planetside 2 is constantly evolving as development and testing progresses. Creative Director Matt Higby added:

“We are thrilled to have reached a point where we can set an official release date for PlanetSide 2. External beta has been a fantastic learning experience, one where we have been constantly iterating and incorporating player feedback, tweaking and refining features to ensure an explosive, quality game at launch. External beta has been an amazing way to directly connect with the player community on both an individual and large-scale basis and has further proven that we truly offer gameplay for every type of player. I’ve participated in battles against huge outfits that employ exhaustive base capture strategies, and I’ve marveled at the skill of some of our most adept combat pilots. It is definitely the most unique gaming experience SOE has ever created.”

As part of the release date announcement, a new trailer was also released for the game’s third continent zone, a lush planet called Amerish.