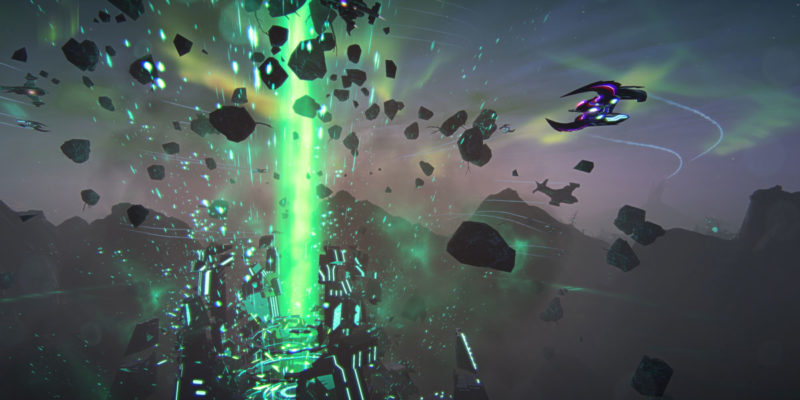 It has been a long time since PlanetSide 2 launched in 2012, bringing with it an unmistakable impact on the first-person shooter MMORPG space. The many large-scale battles waged across the world made it as much of a spectacle as it was a jolly good time. Now, the latest update for PlanetSide 2, The Shattered Warpgate, is live. Players can expect even more content to chew on amid some significant changes.

PlanetSide 2: The Shattered Warpgate brings new open-world storytelling experiences called Campaigns to enjoy, while the world around you will also see some changes. The Esamir continent is the first beneficiary of that. It has seen some major changes in the update. New plants, reworked bases, a brand new skybox, and a spectacular roving electrical storm are all part of the deal. It will be up to you to get through the challenges ahead and investigate the mysteries behind the shattered Warpgate on Esamir.

The new Campaign system will provide more lore to PlanetSide 2, and give thematic rewards as players complete each mission. The current Esamir-focused Campaign will last for three months, with a new Chapter coming every month.

New content means new weapons and equipment will await for players. The update will also implement a new Missions system. This will introduce daily quests and challenges to PlanetSide 2 that can be completed for rewards. No matter your rank, every player will have access to a regular Mission Board in Sanctuary that resets daily. The missions will also come in a variety of rarities, varying in difficulty, rewards, and time investment. 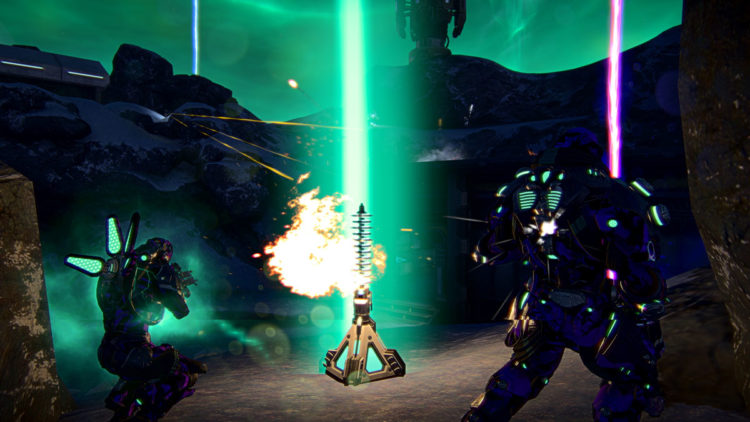 The Shattered Warpgate update has also brought some other quality-of-life improvements to PlanetSide 2. These include cross-faction text chat, outfit resource rebalancing, Indar terrain improvements, and much more. With new story content, gear, and more ways to enjoy the game every day, what more can you ask for in a new content update?

For a full list of patch notes, you can head over to the game’s forums.

Counterplay Games’ Godfall requires an online connection all the time