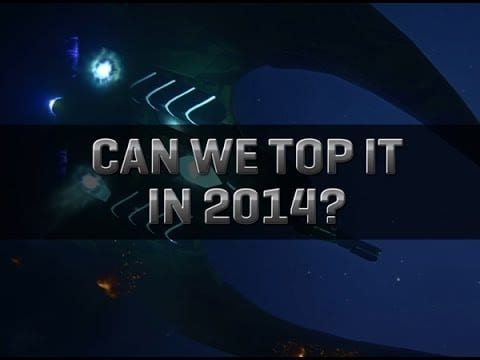 SOE are gearing up for another solid year of Planetside 2 action and today they released a new trailer to tease players with new content and share a few stats along the way.

With a 110 billion bullets fired, 6 million players, and 94 million hours played by gamers, 2014 will probably be just as frantic for the online shooter. There’s a bit of tease in this video for the Hossin Continent and Nexus Battle Island just in case you were worried there was no new content on the horizon. There’s also a mention of Planetside 2 coming to the PS4 but we don’t have to worry about that console stuff here.

Now sit back and enjoy footage of players blowing the crap out of each other with guns and vehicles. Will this war ever end?