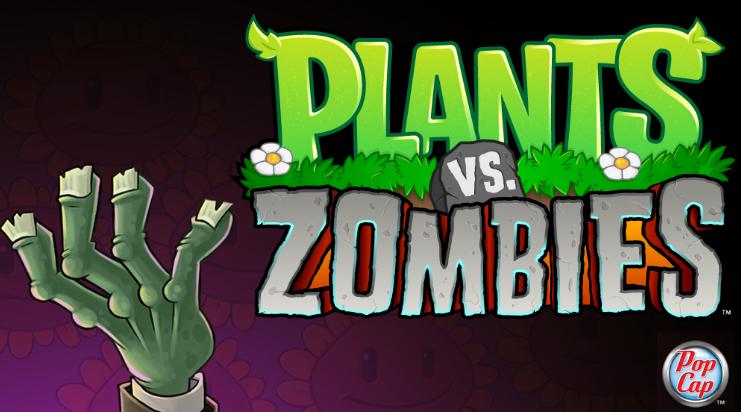 Having watched EA’s summer conference event last week, I was worried that Popcap had forgotten how to make games. A Popcap fellow was pushed out on stage and forced to awkwardly sell a freebie ‘Zombitar’ app as the world’s greatest and most desirable item. It was cringe-worthy stuff.

Good news then, in the form of an announcement for Plants vs Zombies 2. Popcap’s announcement is brief, but promises hordes of new plant and zombie types as well as “mulch more”. Nice pun work there, boys. Very nice.

The game is set to flower in the spring of 2013. No confirmation on platforms yet, but the original eventually made it to PC, Mac, Xbox Live, PSN and pretty much every mobile device.