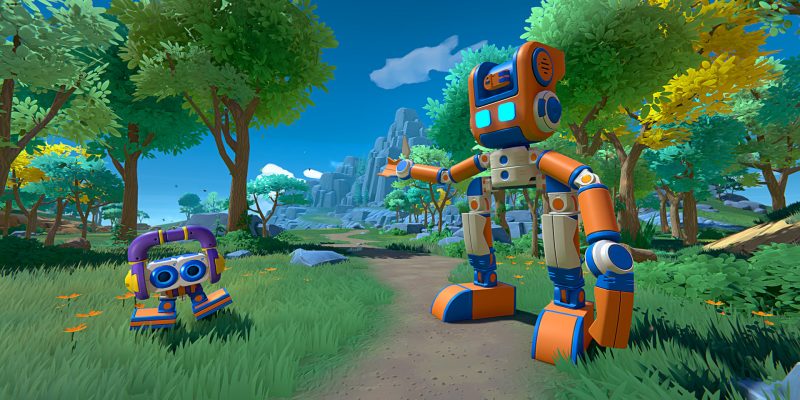 Although many games are all about shooting and destroying stuff, it doesn’t always have to be that way. Anything is possible in virtual worlds, and games can be great places to let your imagination run wild. That’s what drives many creatives to get into game design, and Plasma sounds like an excellent means to find your bearings.

Developer Dry Licorice announced Plasma today, dubbing it a “physics-based engineering playground” born from an idea that long resided in the mind of one of the chief designers. It essentially provides you with the tools to build all kinds of crazy contraptions in addition to programming custom animations.

The creative elements set Plasma apart from other construction-like games thanks to the gameplay similarities to actual game design. The game uses multiple user-friendly systems to let you visually program in a way similar to game engine tools like Unreal Engine blueprints. It’s powerful, but also applicable if you want to move on eventually to something more advanced. 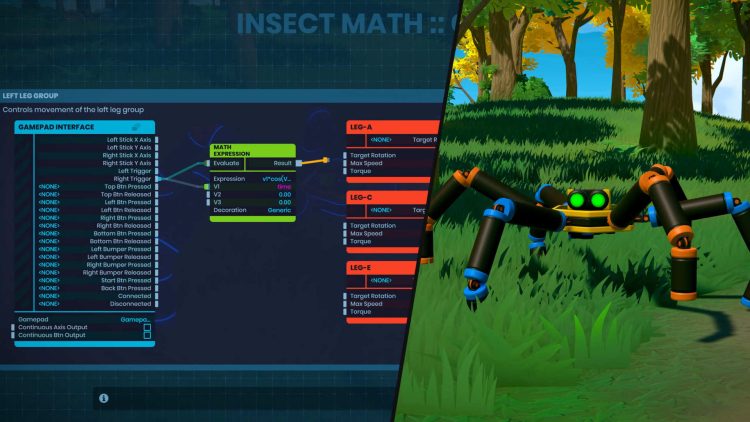 Building a spider can quickly turn into a situation that looks very much like game design.

The world is your workshop

There will also be full Steam Workshop support for Plasma so that you can share your creations such as specific assets or entire projects. The developers want players to experiment and iterate, and there’s clearly an emphasis on the community element.

Dry Licorice pitches Plasma as a game for all ages or skill levels and hopes it will teach players how to better their creative skills by way of sharing and tinkering with others’ projects.

The developer is planning to show off some gameplay demos soon to demonstrate more of the possibilities as well as how things work overall. The current launch window for Plasma is sometime in 2023. You can find more info via the game’s Steam page and keep up with progress via Twitter or Discord.