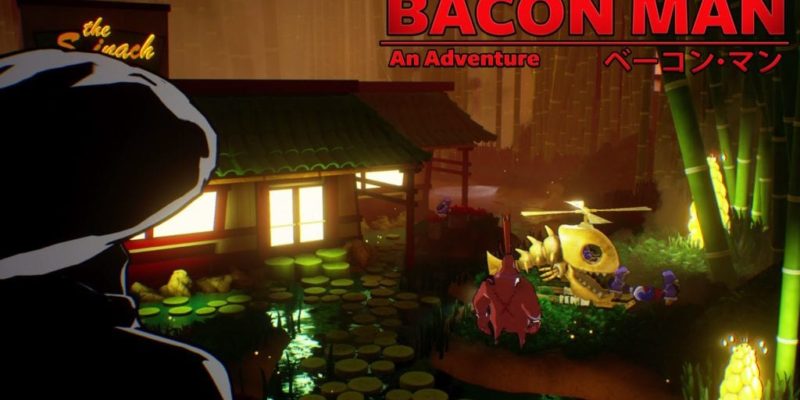 After six years of development and a successful Kickstarter back in 2014, Skymap Games has announced a release date for Bacon Man: An Adventure.

Bacon Man takes inspiration from classic platformers such as  Rayman, Mega Man X, and Earthworm Jim. As Bacon Man, players will have to fight the food groups and clear his name after being accused of murdering his grandfather Old King Roast Beef.

It’s been a long time coming but Bacon Man will release on 6 March 2018 and the Steam page is available now. One to watch if you also enjoy two-player co-op platforming action.

The Horus Heresy: Betrayal At Calth bringing Warhammer 40K to VR and desktop