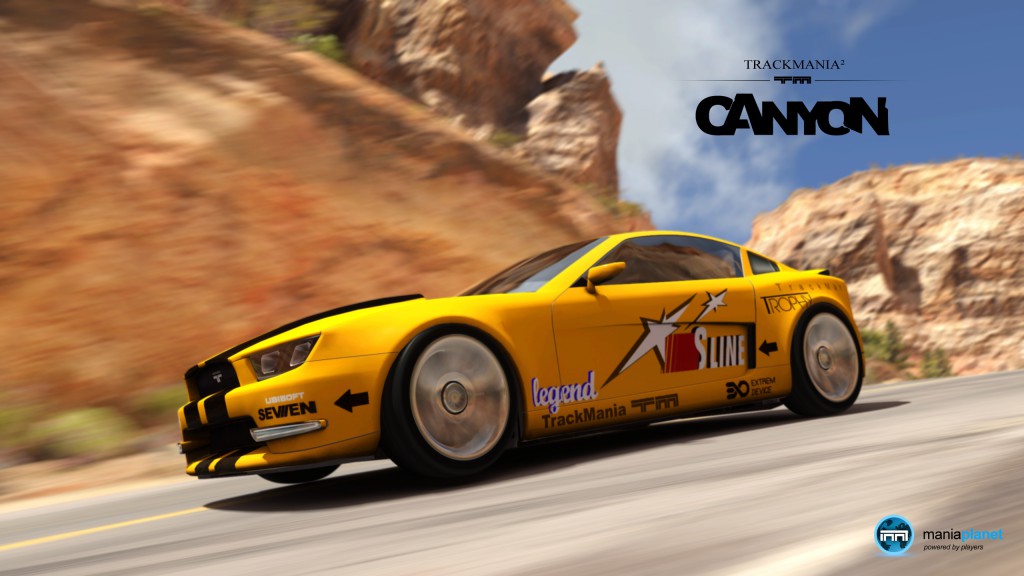 One of the criticisms levelled at Trackmania 2: Canyon was that for all its improvements over previous releases in the series, it was missing some of the features players had become used to. ‘Platforming’ mode was one such feature that people were lamenting (a fiendishly hard set of tracks that tested your driving, steering and control), so they should be happy to learn that it’ll be introduced to Trackmania 2: Canyon with the release a free update later today.

This free expansion adds 23 new tracks, a platforming solo campaign and the ability for track creators to make all-new platform tracks in the game’s editor. Dedicated ranking for platformers is there too, so you can prove to the world just how damn great you are at Trackmania 2.

If you’re the first player to “complete a full drivethrough on the Ultimate Nightmare platform track with absolutely no respawns” and get the replay over to Nadeo, they’ll even turn it into a dedicated youtube video as a further testament to your greatness.

Unfamiliar with how the platform tracks work? Then watch the announcement video, below.

Darksiders originally going to be 4-player co-op, Vigil still want to do it