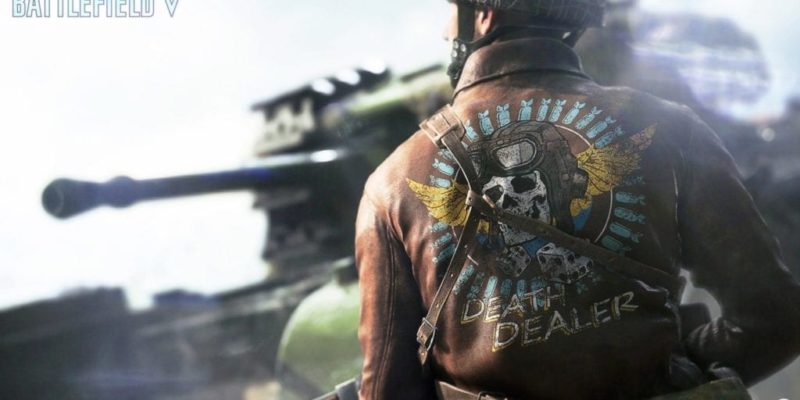 EA just made a very important announcement regarding early access for Battlefield 5. Good news for PC Players,you are getting special treatment this time around. If you’ve paid for Origin Access Premier you will get to play Battlefield 5  first on November 9. That is an incredible 11 days before its Standard Edition releases. If you’ve only paid for Origin Basic don’t worry you will still get access to a ten hour trial of the game on the same day.

Other Battlefield V perks for being an Origin Access Premier member:

Obviously, you pay more you get more but yous till get a decent amount with Basic as well and it lets you test drive Battlefield 5 before you commit to buying it. Carrying over your progress from the trial is also a great perk. Battlefield 5 releases on November 20.