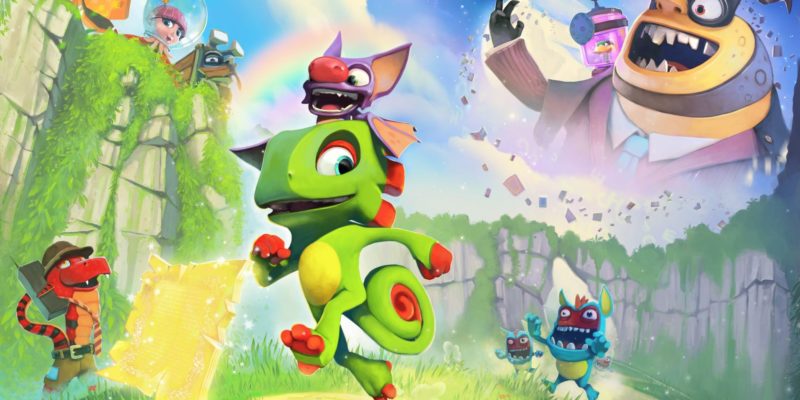 A mod has added “basic VR functionality” to Yooka-Laylee thanks to OpenVR. The mod has been released on Github by its creator Eusth and it can be installed by carrying out the following actions.

Now, whenever you start the game with SteamVR running, it will automatically switch into VR mode. (You will still get the warning that VR isn’t supported — just click it away.)

If you want to disable this behavior (e.g. to use the cinema mode), open the launch configuration dialog and add --novr. Likewise, you can force VR using --vr

The mod is pretty easy to setup and it’s quite impressive as you can see from the video below. This is well worth a look if you have the VR kit and the game installed.

Guardians of the Galaxy – Episode One Review