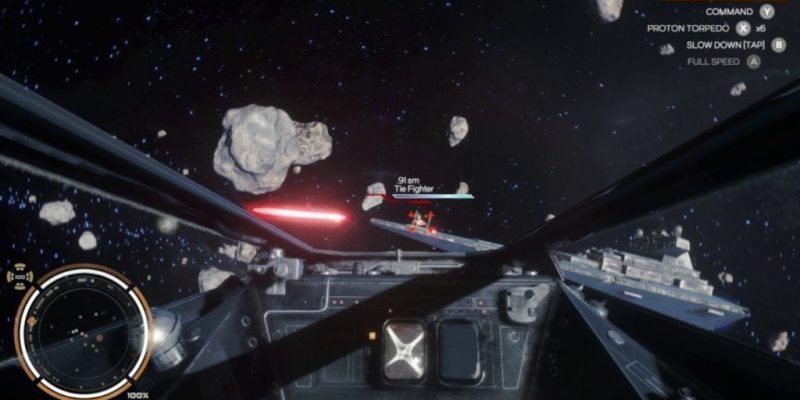 This was back in 2016, and we pitched a modernized take on X-Wing with all the classic bits”, Baldree tells Kotaku. Their idea was to retain the idea of a campaign, but also adjust the old X-Wing formula to suit modern audiences, like adding pilot aids and control modifications to suit control pads, as well as adding the ability to save a mission’s progress at any point (constantly restarting 60-minute missions after failing at the 57-minute mark can stay in 1993, thanks).-Kotaku Interview

Although the game was pitched, there was no response from EA to move forward on the project. I would have indeed enjoyed some space battles much like Rogue Squadron, what about you?

Next Overwatch hero being tested and future plans outlined