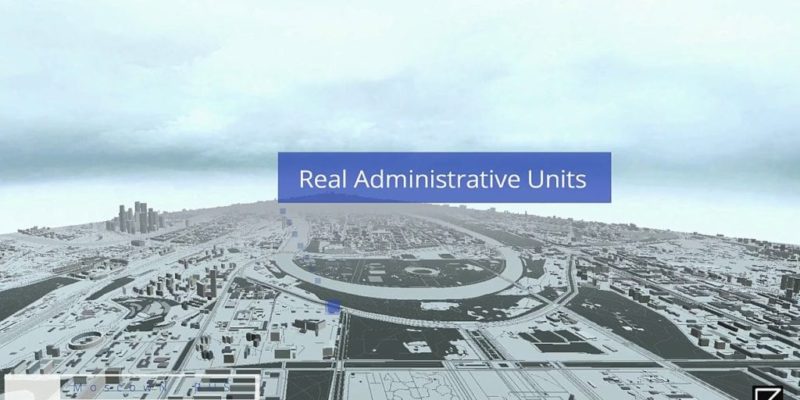 City building sims are a hugely popular genre but the developers of Playfield Earth are taking a different approach with Playfield Earth. Unlike other sims, players won’t be building cities from scratch, they will be challenged to improve and manage existing, districts, villages or cities. In Playfield Earth the cities will be based on real-world maps, structures, and other available relevant data.

The game will eventually support modding which will be a real boost for players with the ability to import CAD, FPX, and more file types into an editor. There will also be a PFE Dev Program where modders can become a Dev Partner to earn some cash with files being made available for free to the community.

The game is still in early development but city building fans may want to keep an eye on the development progress in the months ahead. Having the opportunity to mess with your local area is certainly appealing.