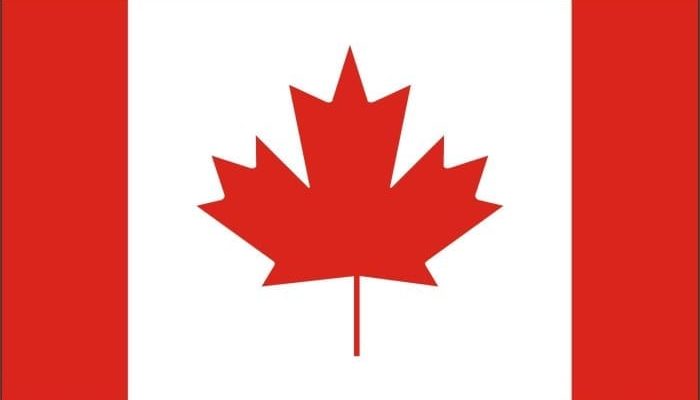 Canadians who haven’t yet bought a PlayStation 4 but are planning to have got some bad news. The PS4 has gone up $50 and related merch such as the DualShock 4 and camera have also increased in price.

Sony Computer Entertainment has officially announced that the PlayStation 4 will go from $399.99 to $449.99. Both the DualShock 4 and the PlayStation Camera will soon cost $64.99 as opposed to their original price of $59.99. These new prices went into effect on Saturday, March the 15th.

The PS4 has sold very well in Canada with consoles still hard to get hold of in stores. The Toronto Sun reported that although the PS4 outsold the Xbox One, Microsoft’s console is starting to catch up. It certainly seems that there’s no clear winner in this console war but will this sudden increase in price turn potential Sony gamers towards Microsoft?