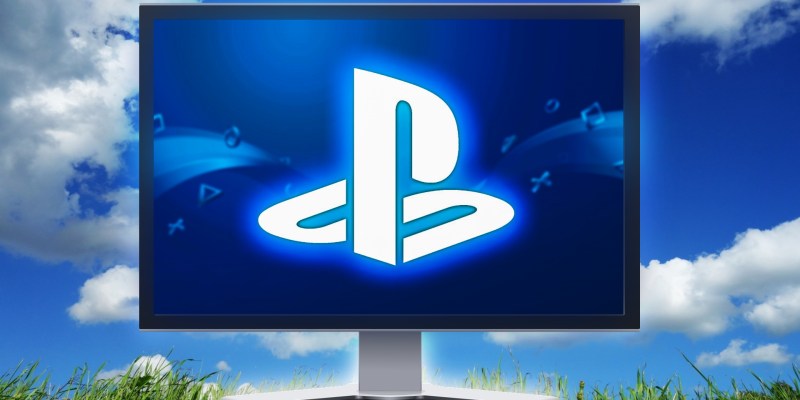 PC players will have to continue to watch from the window if want to check out some of the hottest new PlayStation exclusives. In a recent interview, Sony stated that exclusives won’t be made available on PC for at least a year after their initial console launch. First-party PlayStation games may eventually make their way to PC, but there’ll be a sizable wait before that happens.

Along with this information, PlayStation Studios head Herman Hulst also let it slip that there’s a potential exception to this rule. Live service games will likely make their way to PC a bit faster. This comes after news broke that PlayStation is looking to develop 10 live service games after its acquisition of Bungie. Sony has yet to reveal any of these live service games to the public, so regardless, PC players still have a lot of time to wait before they can play PlayStation games.

In regards to live service games, Hulst stated “because you want to have a really strong community, strong engagement right away when you go live,” Sony will likely release these live-service games to multiple platforms in the future. In other words, you don’t have to worry about any potential PlayStation-exclusive Destiny games. They should still be available for PC players to enjoy.

Sony continues to try and bolster its relationship with the PC community, although future plans about how they will do so remain vague at best. There was news that dataminers found a potential “Playstation PC launcher” in the files of Marvel’s Spider-Man Remastered, which suggests that PlayStation wants to stick around on PC in some way or form. So far, Sony plans on releasing the Uncharted: Legacy of  Thieves collection on Steam, along with a few other games, so the company is making some moves. We’ll see what Sony ends up doing with its future games.