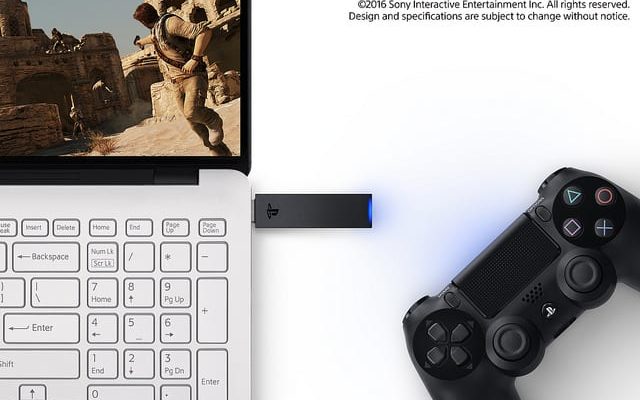 Sony’s streaming service for PS3 titles, PlayStation Now, is heading to the PC according to PlayStation’s own news blog. It’s said to be coming “soon” in Europe, and to North America “shortly thereafter”.

It’ll run through a separate PC app, and offer the same library of games to stream as on PS4. No, Demon’s Souls isn’t in there yet. I checked. But titles like the Uncharted series and God of War are, if you’re interested in playing those via streaming. “A minimum 5Mbps connection is required to use PS Now on any device,” and a fully wired connection is recommended. Kind of like Steam’s streaming, really.

Current subscribers will be able to access the games through PC for no additional cost. If you only own a PC and want to sample PlayStation Now, you’ll have to swallow the rather high cost ($20 for one month, $45 for three). Buying an actual second-hand PS3 might be more cost-effective in the long run.

The same news post says Sony will soon (15 September) be releasing a Wireless USB Adapter for the DualShock 4 on PC. That’ll cost around $25.00 USD.

It sounds like this will introduce more DS4 driver support to PC, as the article states “This adaptor will let you connect a DualShock 4 to PC and Mac wirelessly, and will enable every feature of the controller you know and love: buttons, analog sticks, touch pad, light bar, motion sensors, vibration, and stereo headset jack – as long as the gaming application supports these features”. If so, that’s good stuff.