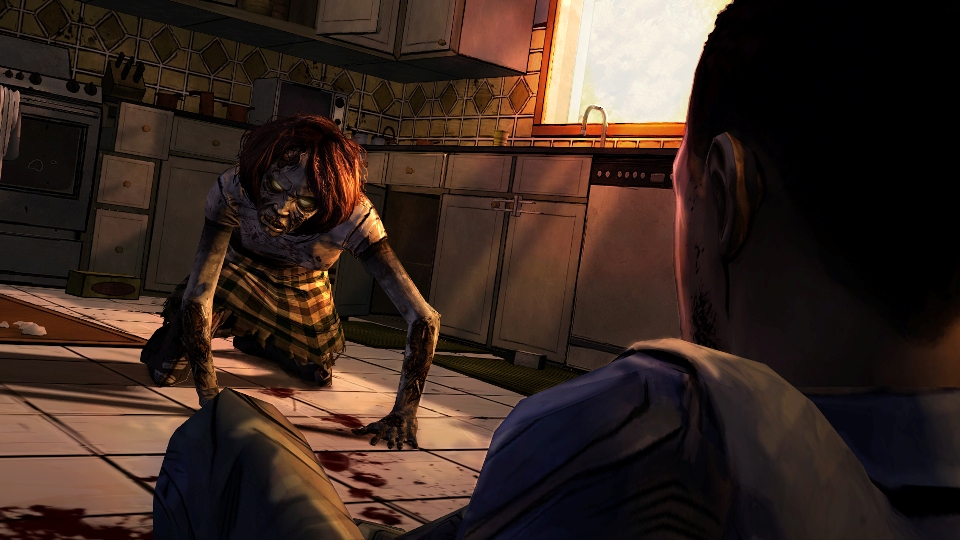 If you’re a PlayStation Plus subscriber who’s been pondering diving into Telltale Games’ zombie narrative The Walking Dead, you should hold on until 7 August. On that date, the first two episodes of the five-episode title will be added to your ‘Instant Game Collection’ for the grand total of $0.00 USD. Possibly as a representation that currency will have no meaning during a zombie apocalypse.

The opening pair of episodes was very well received by John when he reviewed them as a duo earlier this month, so this should be a nice extra perk of Plus membership.

Further details of PlayStation Plus bonuses coming in August are promised at a later date.