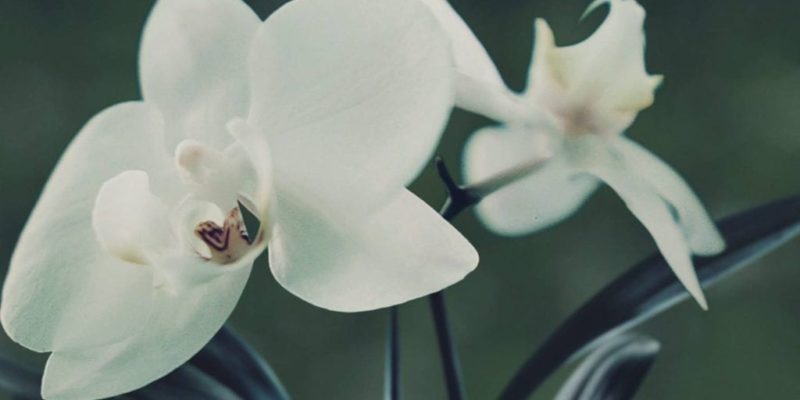 Set for a full reveal at GDC between 4-6 March, Pollen is being dubbed a first-person VR exploration game set on Saturn’s moon Titan. Docking on research Station M, players will be able to explore a “fully interactive virtual reality playground”. This is  a game though and not a walk about simulator because the fate of the crew and will lie firmly in your hands with mysteries and secrets waiting to be discovered while exploring the station.

“Pollen is a space exploration and mystery game that will launch on PC with Oculus Rift support later this year. Through a full virtual reality experience, players will be able to explore a desolate space station and an alien world quite unlike any other” said Olli Sinerma, Co-Founder of Mindfield Games.”

Little else is known about the game at the moment but we do know it will come with full mouse and gamepad support when it’s released hopefully later this year. Whether Mindfield Games will wait for the retail version of the Oculus Rift to appear before releasing the game remains to be seen.

To give you a taste of what to expect watch this rather gorgeous looking trailer and shots below.