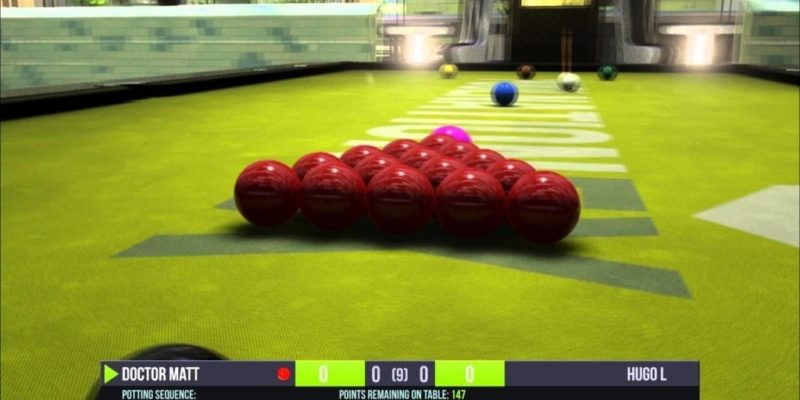 The indie developer scene can be a crowded marketplace. However, Pool Nation FX recently found success on the Xbox One from Cherry Pop Games will now enter Steam Early Access to bring that experience to the PC.

“After our successful release of Pool Nation FX on Xbox One, with nearly three million downloads, we received great feedback and ideas for expanding the game on PC,” said Gemma Jessop, Creative Lead with Cherry Pop Games.

The game will now offer a Spectator Mode, Global tournaments along with a few other inclusions with its upcoming release. And often times in the Early Access development cycle, players who partake in the games early build may even find their feedback making its way into the game.

If photo-realistic graphics and super-detailed visuals tickles your fancy, check out the trailer below. Pool Nation FX is slated for Steam Early Access on September 28, 2015. Pricing is TBA.