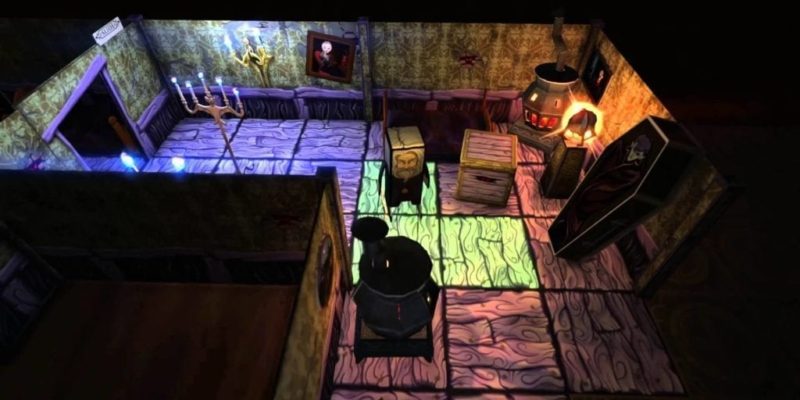 About 2 days to go

Triple B Titles Kickstarter project, Popup Dungeon, has successfully been funded via Kickstarter and production is already in full gear. Popup Dungeon is a traditional turn-based rogue-like game in which the players are given complete control over the content in the game. Players can create, share, and use anything, allowing for pirate ninja zombie robots armed with taco sauce and laser beams or dragons that attack with jelly beans, the power is entirely in the hands of the players. In each session the goal is to reach The Wizard through a variety of dangerous randomly generated terrains.

Popup Dungeon is a single player or co-op multiplayer Roguelike game with infinite flexibility on creating, sharing, and building anything you’d like. You’ll never know what will be encountered in each dungeon as you delve into the depths of the Wizard’s tower, or how you can mix your skills and abilities to survive each new challenge as the doors open before you.

Long ago or yet to be, a Wizard from another world stabbed his tower into the side of the Earth like an immense dagger. It pierced into stone and time, deeper than anyone can ever dig. The only way in is through portals scattered around the world. These portals are disguised as enchanted board games, and they come with an invitation: “Come, morsels. Your bodies do not interest me; it is human imagination which I invite into my domain. Only the greatest of you will reach the high spire of my lair, now buried deep in the roiling rock. And I will be waiting, fork in hand, to devour the banquet of your creativity with a side of wits.”