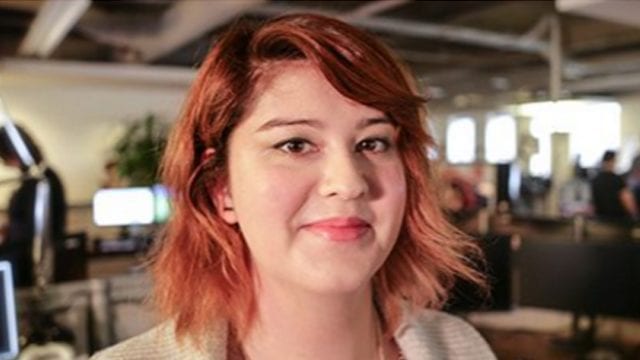 EA and Jade Raymond’ of Montreal-based Motive Studios. Today they announced the arrival of Kim Swift.

Kim Swift was a designer on Portal and also worked on Left for Dead and its sequel. Other credits also include Half Life 2: Episode 1. Motive are has not specified what she will be working on but it’s likely either the new IP or the new Star Wars game that’s currently in the works at Motive based on jade Raymond’s post.

“It’s with great pleasure that I welcome Kim Swift to Motive Studios and EA as Design Director. Well known for her innovative work on the Portal and Left for Dead Franchises, Kim has already had a huge impact on the Game Industry. Motive has a mission to innovate and pioneer new ways to play and create worlds that allow for relentless discovery. I couldn’t think of a better person than Kim to help us achieve those ambitions,” says Raymond.

“We’ve devoted much of the past year at Motive to building a team of amazingly talented people to work on our new IP and Star Wars projects. I could not be more excited to welcome an all-star like Kim, who shares our enthusiasm for building exceptional games. Her first question to me: “When can I set up the Frostbite engine and start prototyping?” shows a hands-on approach that we value here at Motive. The team is buzzing with new ideas and I can’t wait to see what we can bring to life together.”

After leaving Valve, Swift went on to become a senior designer at Airtight Games and Amazon Game Studios.

Werewolf: The Apocalypse game coming from White Wolf and Focus