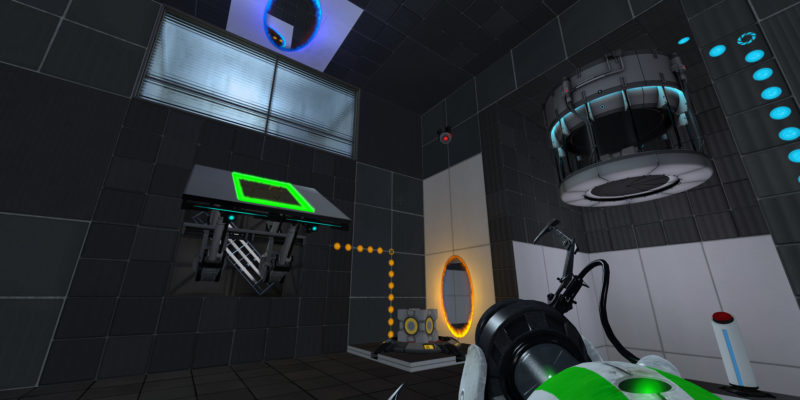 There is no doubting the success and adoration many have for Portal. Starting in 2007, the puzzle franchise has spawned sequels that have brought in more fans and critical acclaim for the team over at Valve. Now, someone is trying to reimagine all of that with a new added challenge. Taking the form of a mod, Portal Reloaded brings us back to the second game. This time around, however, players will be getting the Triple Portal Device. Aside from the standard blue and orange portals, there is now a third rectangular green portal to play with.

Entering said portal will transport you 20 years into the future. Of course, one would expect to see plenty of changes after two decades. The test chambers on the future are definitely different. To affect things in the future, you will need to alter things in the present. That is the crux of Portal Reloaded. You can even bring back objects from the future. This opens up plenty of possibilities when it comes to puzzles.

As seen in the gameplay trailer, a certain puzzle can be solved by using two companion cubes. The kicker is that the two are actually the same cube, just from different time periods. Expect more of such mind-bending scenarios if you are jumping into Portal Reloaded.

The ambitious mod comes via Jannis Brinkmann, who has been working on it since 2014. Altogether, there will be 25 puzzles alongside a short and contained story. Portal Reloaded also features more than 100 custom voice lines to get you into the mood. 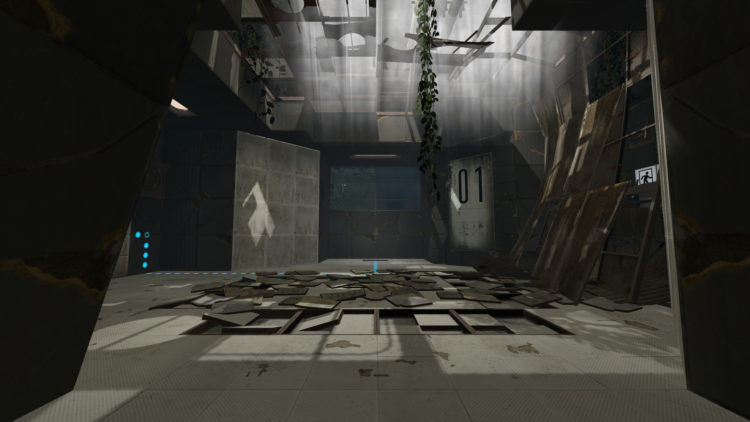 If you need more information, head over to Brinkmann’s website. The Q&A portion provides some key information, such as the timeportal can be fired off using the middle-mouse button. It would also appear that even in the future, the cake remains a mystery. Portal Reloaded is currently slated for an April 19, 2021 release on Steam.