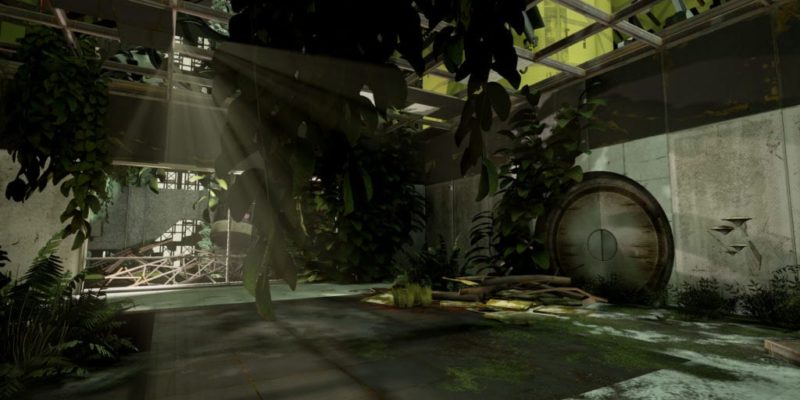 HTC Vive owners won’t have a shortage of games to try when the headset launches next week and another one to watch out for is Portal Stories: VR.

Developed by Prism Studios who created Portal Stories: Mel, Portal Stories: VR is a new game which will be released for free featuring 10 new puzzles designed to work the Vive’s room scale.

The game has apparently only been in development for a few weeks but the team are confident it will be finished in time for this week’s launch.

The game is only appearing on the Vive and it’s completely standalone. The game can be picked up from Steam when it eventually launches.

Update (thanks Alex in the comments):

“Unfortunately we’ve come to the conclusion that we won’t be able to get this game done at the high quality you’ve come to expect from us. Therefore we have decided to take some more time to polish the game. This means Portal Stories: VR will be releasing at a later date. We don’t know exactly when yet, but we plan to release it as soon as possible!”