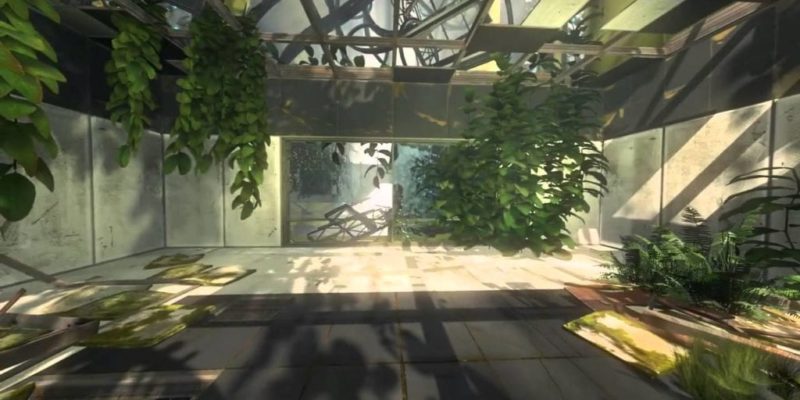 Portal Stories: VR from Prism Studios has just been released on Steam for free.

Following discussions with Valve earlier this month, the game has been released as a Portal 2 mod so they could keep the Portal name attached to the product. The game takes players back to the Aperture science facility to solve ten new puzzles to complete Aperture Science VR Training.

Portal 2 is required to play this but most PC gamers will probably have a copy in their Steam library. If not, it’s  £14.99 on Steam right now.

Portal Stories: VR  has been designed for the HTC Vive so Oculus users are out of luck this time. To install it, just head to the Steam page and click install.

By Mike Straw28 mins ago
Hardware