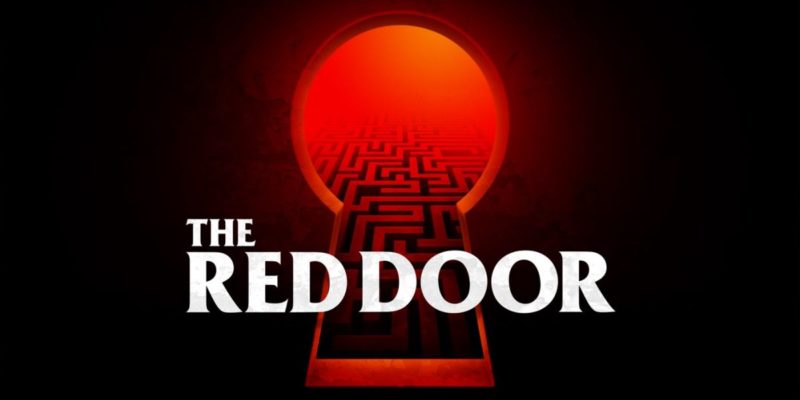 Although Call of Duty: Modern Warfare was announced in May last year, we are yet to hear anything about Call of Duty 2020. Activision has kept everything a mystery so far and has never left the announcement this late. However, this could be about to change as what is believed to be the next title has popped up on the Microsoft Store. The code name for the new Call of Duty, developed by Treyarch, is said to be The Red Door.

The title of the game, “The Red Door,” is rumored to be the first-person shooter, according to a leak on SerialStation last month. The well known PlayStation database SerialStation revealed that the Content ID of the game included the phrase “COD2020INTALPHA1.” Understandably, fans began to speculate that it was the new game. According to this info, the game will be published by Activision, it’s a shooter, and the suggested age rating is 18 and over. On paper, it all appears to match the details for a Call of Duty franchise. The approximate size of the game is 81.65 GB, which is typical of newer Call of Duty games.

The short description accompanying the listing says the following:

There is more than one truth. If you go looking for answers, be ready to question everything and accept that nothing will ever be the same. The Red Door awaits, do you dare step through it.

Without any comment or confirmation from Activision themselves, we don’t know for certain that this is the new Call of Duty. On the other hand, it does seem clear that The Red Door does have some sort of connection to it. Its appearance on the Microsoft Store appears to suggest that the next Call of Duty, or an Alpha version of it, is coming sooner rather than later.