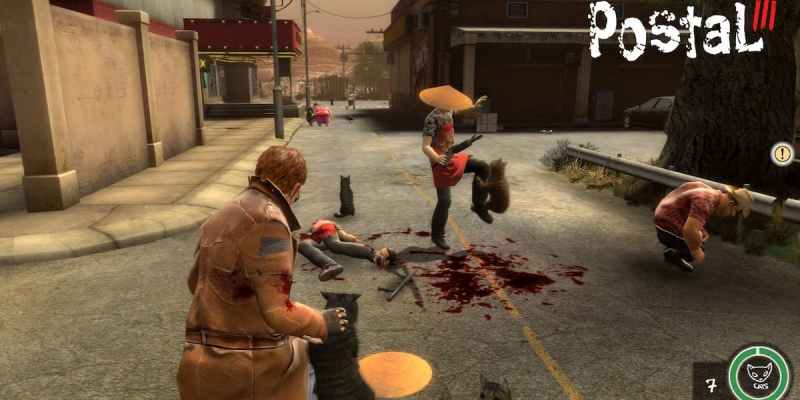 When Postal 3 came out in 2011, it earned a reception about as abysmal as a game can reasonably get. It sits at a staggeringly low 24 Metascore on Metacritic, and over 2,000 user reviews on Steam collectively gave the game a “mostly negative” rating. Reviews of Postal 3 tend to cite the game’s massive number of glitches and technical issues as well as its generally poor gameplay and humor. Now, nearly 11 years later, players can no longer purchase Postal 3 on Steam, which they likely won’t feel too upset about. Running With Scissors, the developer of every Postal installment aside from 3, certainly doesn’t, as it recently celebrated the game’s demise on Twitter.

According to Running With Scissors, Postal 3′s delisting resulted from “DRM issues and overall shittiness of the game itself.” The studio stated that the game’s servers have shut down entirely, which it suspects may have something to do with Russia’s recent economic woes since Postal 3 was made by a Russian studio. Since Running With Scissors had no ownership of the Steam page, it was unable to make the game free prior to the surfacing of these DRM issues. At the very least, the developers feel content that Steam users can no longer purchase the game, and they invited fans to jump onto their Discord server and celebrate.

Unlike with other games in the series, Running With Scissors outsourced the production of Postal 3 to Russian studio Akella, which had a relatively sizeable budget at the time. Evidently, development did not go as well as either studio had hoped, and Running With Scissors chose to completely distance itself from the game soon after it released.

Although players can still technically obtain Postal 3 through other means, the fact that Steam users can no longer access it has nonetheless given the developers at Running With Scissors peace of mind. When asked if the studio would ever make an improved version of the game, the developers firmly said no. 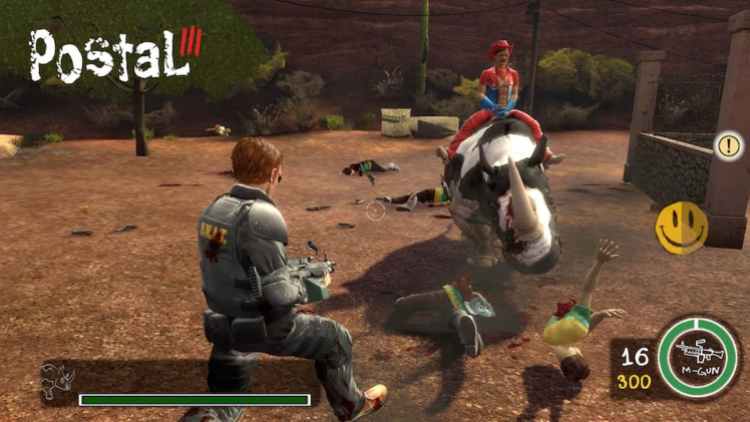