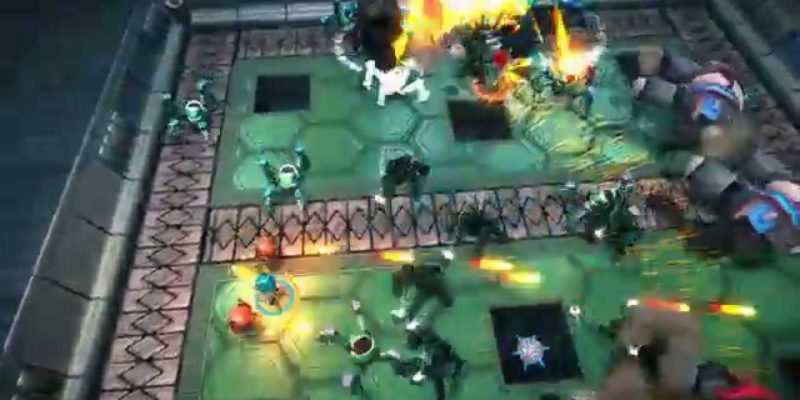 Assault Android Cactus is an Early Access title developed Witch Beam, an Australian based indie developer. When the arcade style twin-stick shooter launches for Windows, Mac, and Linux this summer, it will include options to shift the gameplay, one of which adds incredibly powerful Mega Weapons. The Mega Weapons will take place of the secondary weapon and provide an over-the-top version of the players primary weapon. Despite being based on the primary weapons, the Mega Weapons offer a huge advantage for players with special abilities and large damage boosts.

Each heroine already boasts her own gameplay style, but Mega Weapons changes it up again, giving our characters a new way to obliterate their robot opponents. We could not wait until launch to see players’ reaction to the Mega Weapons so we are going to preview them for fans at PAX.

The new highly destructive Mega Weapons will be playable for the first time at PAX Prime 2015 in booth 6203 on the 6th floor.

These Mega Weapons will be available upon release and are unlocked through gameplay.

Check out the trailer for the Mega Weapons below.