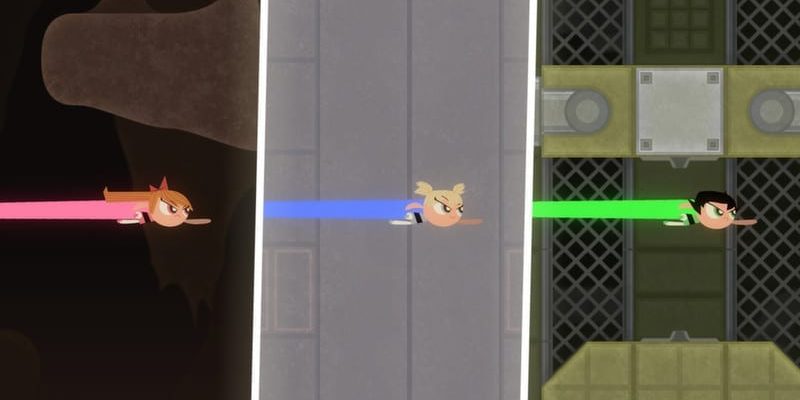 “It didn’t hurt that Powerpuff Girls also happened to be my favorite Cartoon Network show, and I have two daughters that love superheroes.  So making an action game starring super-powered girls was something I really wanted to do.  At the same time, I knew it was going to be tough to finish the game in time for the January special.  I’d never actually done a metroidvania and the game would require a lot of animation and art.” from Developer Radian. source Radian Games

Gearbox Wants Your Vote For Its Homeworld Remastered Collector’s Edition