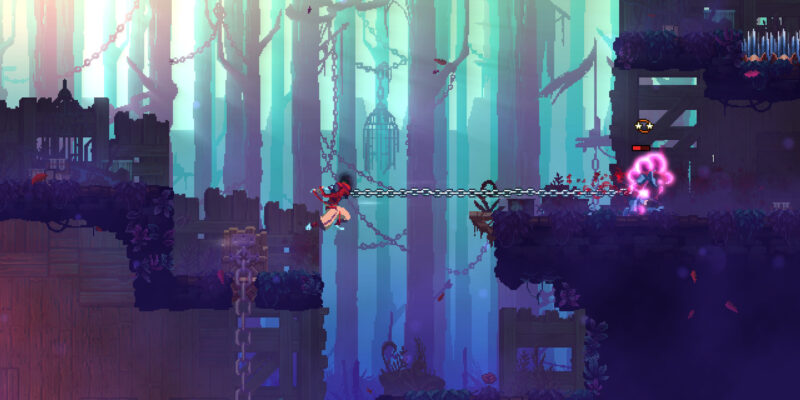 Addressing accessibility concerns seems like a simple task for the average developer, but it remains difficult to account for every concern that may arise. Certain developers may want to make difficulty a central aspect of a games, and in this situation, striking a balance between difficulty and accessibility becomes quite tricky to achieve. The fact that countless games add accessibility features after the developers receive post-launch feedback proves that these challenges are far from a thing of the past. In fact, the popular rogue-lite action game Dead Cells just dropped a new “Practice Makes Perfect” update that specifically aims to make the game more accessible, three years after its release.

This new update, according to a Steam news post, adds “entirely optional” features that encourage players to practice their skills and retry without too much frustration. A new training room serves as the update’s most substantial addition, as it lets players train “against all mobs and bosses” that they found across their multiple playthroughs. This addition includes “presets that reflect the bestiary of each biome” as well as the specific environments made for each boss encounter.

What else is in the update?

In addition to the training room, the update allows players to equip powerful abilities, called Aspects, to coast through runs. However, players cannot “unlock a new boss cell or flawless boss achievements” with one equipped. The update also adds a world map feature that reveals paths that players have already taken. For those who did not realize that using the Homoculus rune to exit the run “after killing the Hand of the King,” the update includes a prompt that will remind players to do so.

Hopefully, the “Practice Makes Perfect” update for Dead Cells succeeds at attracting new players to the game and making the learning curve less intimidating. More information on the update can be found in the aforementioned Steam news post. 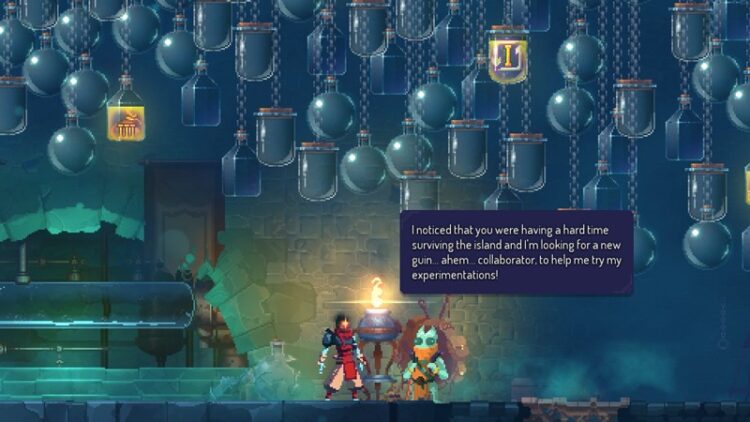