For those who simply cannot wait to start interfering in more galactic politics in Soldak’s innovative action-RPG Drox Operative, the developer has made the new add-on available for early purchase. If you buy Invasion of the Ancients right now, it’ll be 10% off (making it $9.00 USD) and you’ll get instant access to the beta version.

As noted by the team, this also means you’ll have an “opportunity to give Soldak feedback on our forums which can influence the game, and of course, the final version.”

In terms of what the expansion itself has to offer, it’s all to do with an older race called The Ancients who have a bone or two to pick with the Operatives. You’ll be called upon to defend the Drox Operative Guild and the younger races of the universe (unless you’re feeling malicious and want to just let them die.) Feature-wise, this translates to the following:

Drox Operative is also on Steam Greenlight, where you should vote for it because it’s excellent.

Engaging with the Dota 2 community: A tale of two games

Drox Operative's universe will expand with Invasion of the Ancients 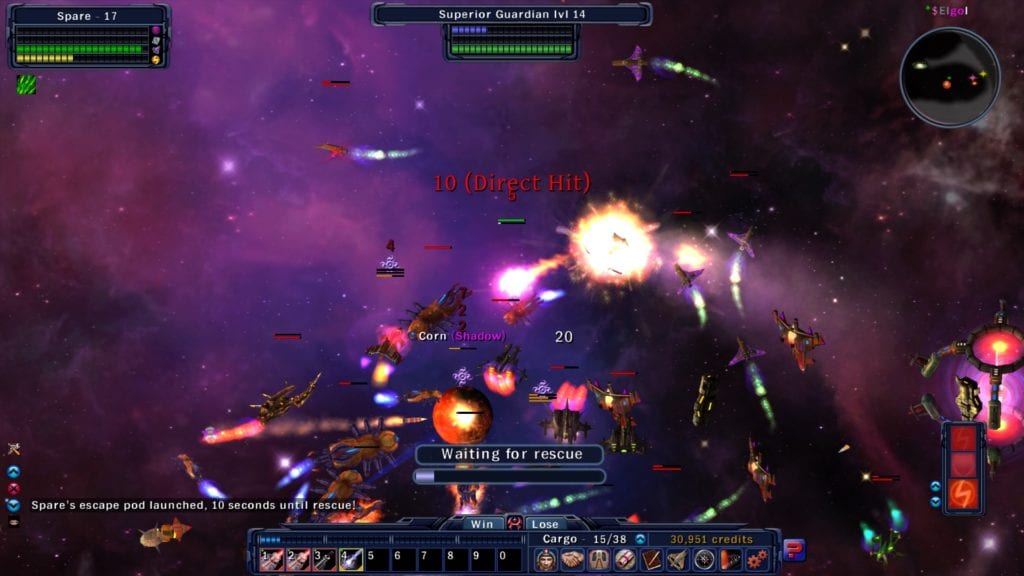