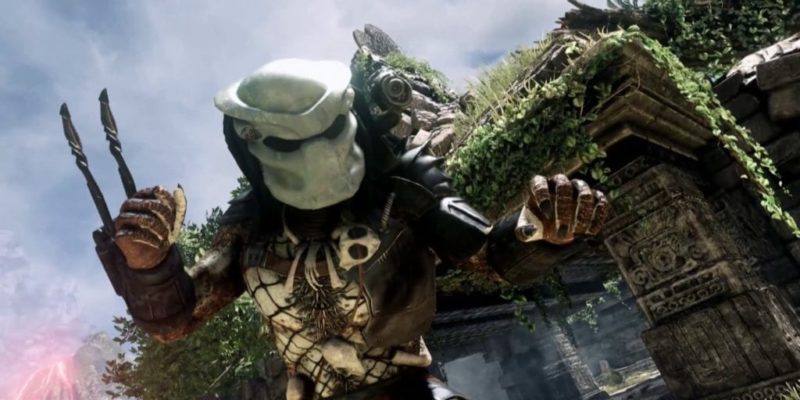 In a new trailer for Call of Duty: Ghosts’ Devastation DLC confirms that the Predator will be in the game. The new trailer for the DLC gives a preview of four new maps coming to the game. “Ruins” has players battling in the remains of a Mayan temple, with a volcano in the background occasionally spewing fireballs onto the battlefield. “Behemoth” is a giant excavation digger in South America, while “Collision” lets players jump between two cargo container ships that have collided.  A re-imagined version of Dome called from Call of Duty Modern Warfare 3 called “Unearthed” rounds out the package.

A new weapon included in the DLC ,The Ripper, is a 2-in-1 gun that can switch between a sub machine-gun and assault rifle on the fly. Devastation will also include the second episode of the cooperative mode Extinction, and will pit players against a 100-foot tall Cryptid alien boss named the Kraken. The new DLC for Call of Duty: Ghosts launches on April 3.

Fun Stuff: Google Maps Is Looking For A Pokemon Master!