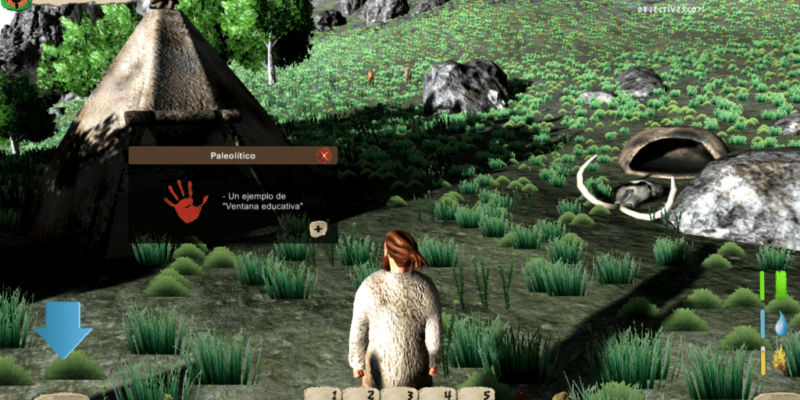 There’s been so many survival titles released but Prehistory: Where Everything Begins  sounds slightly different from the norm. The game is being developed by Spanish indie developer cunningly called Prehistory.

In this game players will need to do their pre-history homework because it’s “100% realistic from a historic and archaeological point of view” according to the team. In the game you play a an Upper Palaeolithic hunter-gatherer from the Stone Age and the challenge is to survive. There will be crafting of over 500 objects and they are dubbing it a Survival RPG.

The game is looking to raise €49,000 with 29 days to go and there’s currently a Spanish demo with an English one being released soon.