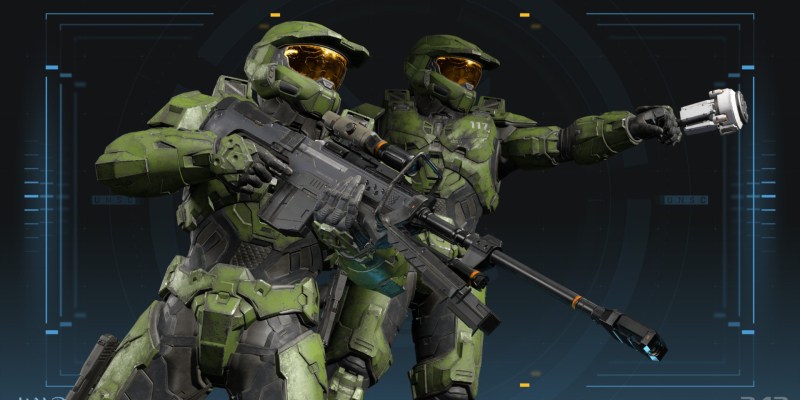 Halo Infinite has gone through a lot since its release late last year. The game garnered a positive reception thanks to its solid gameplay, campaign, and multiplayer options. However, the slow pace of updates and delays to features like the map editing Forge mode has resulted in a disappointed community. Developer 343 Industries is hoping to take a step in the right direction with the Winter Update for Halo Infinite and the new features it will add.

A new preview covering the various aspects of the update goes over the online campaign co-op functionality, Forge mode entering a beta state, mission replay options, and a 30-tier battle pass that will be free for all players. Halo Infinite‘s Winter Update arrives on November 8.

Once more, with feeling

Campaign co-op has been a fan-favorite feature throughout the Halo series, and it’s finally set to return in the Winter update for Halo Infinite. In the preview, 343 discusses how it works in action.

Up to four players can explore the map together as long as they remain within a radius of their teammates. The studio describes this radius as being twice as large as the game’s largest base. Players will also be able to share skulls that they can select before starting a game. The games will begin a co-op session using the progress of the player who is furthest behind in the story. The addition of mission replay will also let players return to any missions they wish to revisit, and there are new achievements associated with this.

Another much-anticipated feature is the return of Forge mode. The developer has recently released a series of videos on YouTube that cover the specifics of what the tools can do, and it looks to be offering some impressive flexibility for creative players. The two new maps that will arrive in the Halo Infinite Winter update were created using Forge.

Halo Infinite players can look forward to the Winter update on November 8.

There are no plans for a Cyberpunk: Edgerunners season 2

Total War: Warhammer 3 is getting a Vermintide endgame scenario because we don’t have enough rat problems this week