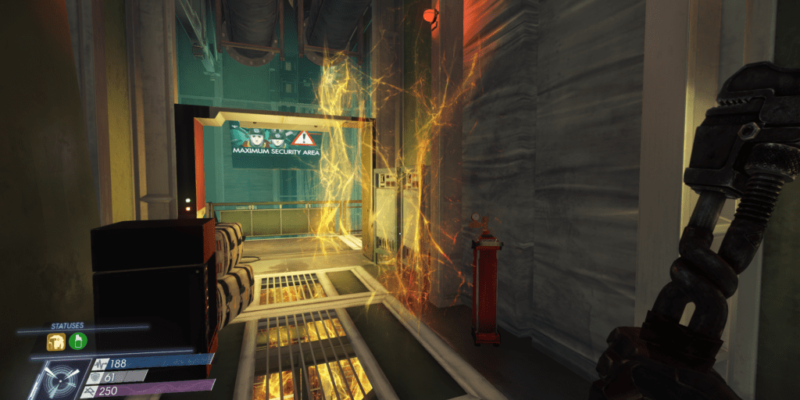 The opt-in Prey beta branch on Steam has received a patch this afternoon, adding an FOV slider to the advanced graphics options. It probably does other things too, but no patch notes have been released at the time of writing.

To receive the beta updates, right-click Prey in your Steam library. Then head to Properties, find the Betas tab, and select the beta branch from the drop down menu. If you want to leave it later, you can do so by removing it from the same place.

When the patch notes do show up, they’ll appear on this page. I’ll try to keep an eye on it and update this story when they come out. This will, presumably, be Prey version 1.03 (since the previous one was 1.02). Update: Patch notes for 1.03 are now below.

​Further fixes to prevent save games from becoming corrupted. Fix also returns corrupted save games to uncorrupted state.
Items should no longer be incorrectly deleted from inventory or world when changing levels.
Fix for stamina not recovering.
Fix for being unable to repair items.
Player should no longer spawn out of level.
Fabricated weapons are now empty.
Fix for humans incorrectly turning hostile. Hostile humans in lobby will be returned to friendly.
End game credits now always skippable.
Aaron Ingram no longer cowers if spooked by a typhon.
Fix for various problems making changes in the settings.
FOV slider is available in the advanced options menu.

Enjoy this image of said FOV slider. The days of having to alter it via a config file edit are over. 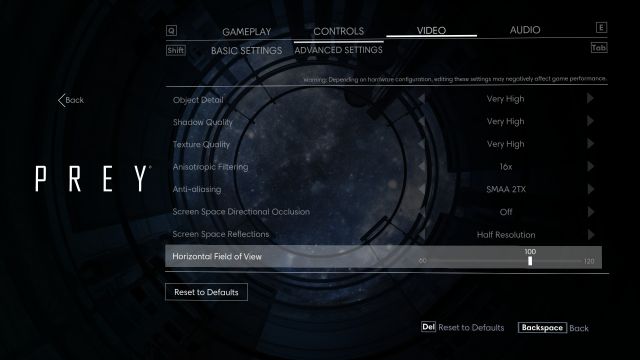 Destiny 2 PC will not launch 8 September