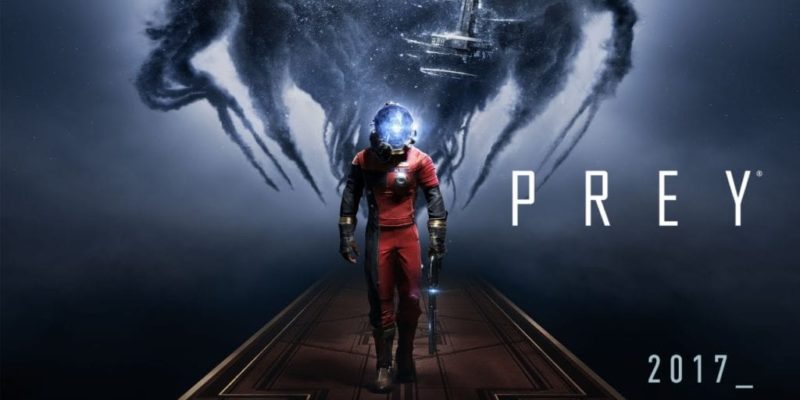 A beta test branch patch has been released on Steam for Prey (v0.5). The patch is testing fixes for corrupted saves games, fixes to prevent players getting stuck, and other oddities the game launched with.

The notes from Bethesda on this patch read as follows:

Note – The public-beta-patch branch shares the same game Saves as the default branch. If a previously corrupted Save is fixed by switching to the public-beta-patch branch, switching back to the default branch will reintroduce the chance of corruption (this issue to be fixed in a future patch). If a Save file has been previously edited manually, it may not function properly.
Deletion of level.dat files may cause game progression to not function properly.