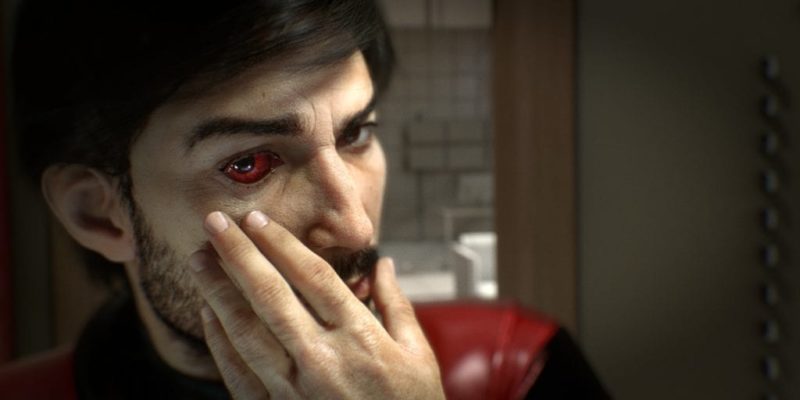 Next week’s big release is Prey from Bethesda and although there’s a demo out for consoles, PC gamers will have to do without. The game is pre-loading on consoles now but the PC pre-load won’t start until 3 May, a couple of days prior to launch.

There’s a lot of debate about whether Bethesda is keeping the PC version under wraps because it’s a poor port. There’s no evidence to suggest this is the case and it’s likely being held back so it’s not datamined. However, we advise caution when it comes to Prey as we all know how Dishonored 2 turned out.

PC Invasion will have a tech review up as fast as possible, but like everyone else, we won’t have the game before it launches due to Bethesda’s review policy change from last October. If you have been brave and pre-ordered the game then take note that pre-loading starts at some point on 3 May on the PC.

Launch times are global for all regions based on a 9PM PDT time on 4 May. That translates to the following in the different time zones:

Again, our advice is to hold off until you can check out a technical review just in case it’s Dishonored 2 all over again.