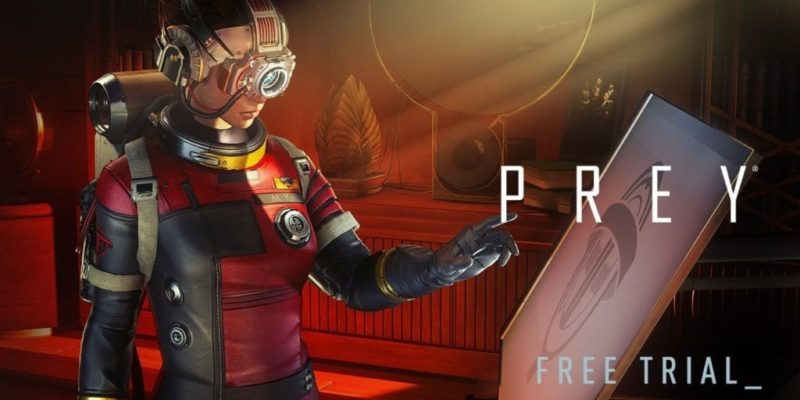 It’s a rather late arrival, but Prey now has a demo to try on PC. You can grab it from the game’s Steam store page with the little ‘download demo’ button (on the right-hand column, scroll down a bit).

I’d imagine it’s the same demo that was available on consoles prior to release. If so, it’s the opening section of the game; an hour or so, if you make it last. Progress in the PC demo can be carried over to the full game if you purchase it. To help encourage that decision, Prey is 50% off on Steam until 29 August. That makes it $30 USD over here.

Considering I felt the game was basically System Shock 3 in all but name, I’d recommend it. Here’s a short video announcing the demo.