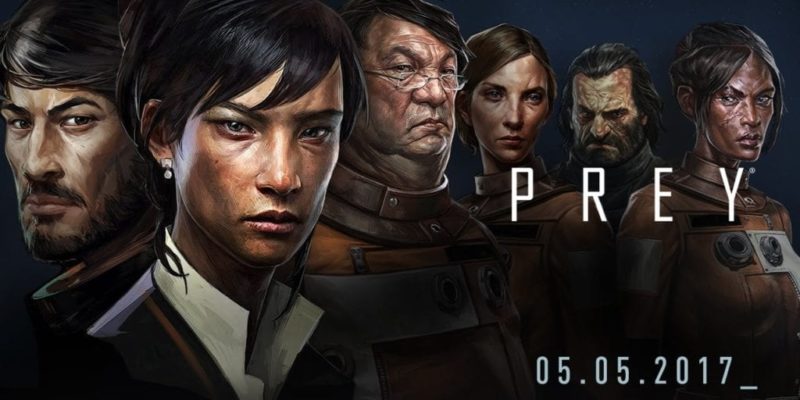 Today a demo is being released for Prey but sadly not for the PC. However, ahead of the 5 May launch, Bethesda has released the PC system requirements.

With node demo for the PC, we are a little concerned about how the game will perform on PC. Bethesda’s recent record with Dishonored 2 was not good so we’re keen to see if they avoided the same mistakes with Prey.

We’ll have to sit tight until we have the game in our hands though and we’ll be taking a look at the game in one of our technical reviews. Stay tuned for that.

If you are looking to pick the game up ahead of reading any performance reviews, this is what you’ll need to run the game.

We’ll update this with the driver information soon. Stay tuned!

By Jason Rodriguez40 mins ago
News